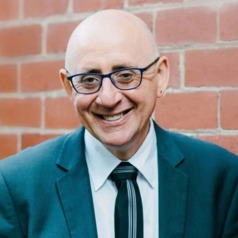 Australia’s regional news outlets are dying a not-so-slow death, and COVID-19 has accelerated their decline.

Over the past two years more than a hundred of the 435 regional and community newspapers that existed in 2019 ceased printing, continuing as digital-only publications or being merged with other mastheads.

More seem set to follow if a federal parliamentary inquiry into regional journalism is anything to go by.

The inquiry, chaired by National Party backbencher Anne Webster, was established in late 2020 to investigate the impact of dozens of local print editions being suspended in 2020, and if there has been any recovery since.

The committee’s recommendations on what to do about it leave even less room for optimism. They show the federal government is ill-equipped to provide meaningful assistance despite committing tens of millions of dollars to support regional journalism.

Such “news deserts” – communities not covered by local journalists – have serious consequences for the quality of local democracy. Newspapers in particular have been cornerstones of local news ecosystems, setting the agenda for local television and radio. 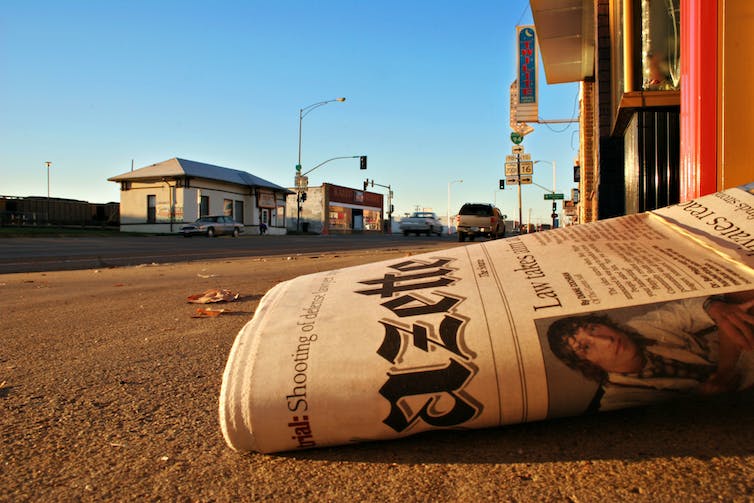 The committee’s report, “The Future of Regional Newspapers in a Digital World”, doesn’t update the competition watchdog’s numbers. It notes only the submission from the Media Entertainment and Arts Alliance that in the past two years 68% of 182 news “contractions” – covering masthead or newsroom closures and suspensions – were in regional Australia.

So what do about it?

The committee made 12 recommendations. The first is to have another, more comprehensive inquiry, into the viability of regional newspapers.

Of the other 11, the two most significant are to amend 30-year-old legislation to enable better data collection on the state of the industry, and to effectively subsidise rural papers through government advertising.

The first recommendation relates to the Broadcasting Services Act (1992), which imposed limits on how many TV stations, radio stations and newspapers a media company can control in a media market.

This leglisation was passed by the Keating government in response to Australia’s then richest man Kerry Packer, the owner of the Nine Network and magazine empire Australian Consolidated Press, making a bid for the Fairfax empire in 1991.

The act’s purpose was to avoid media monopolies by limiting the number of broadcast licences and newspapers a company could own in a media market.

The internet has rendered differences between print and broadcast news largely redundant. But the Broadcasting Services Act (1992) continues to be important to bureaucrats as the one piece of federal legislation defining regional media – albeit only for radio and TV.

This could explain why the report is fuzzy on the precise number of regional newspaper closures over the past two years; bureaucrats didn’t have a definition of “regional newspaper” to work with.

The recommendation to amend the act is to give the Australian Communications and Media Authority definitions that enable it to better assess the state of diversity and localism in news media, in line with recommendations the media regulator proposed in 2020.

So this a useful recommendation, though not one that can make any difference on its own.

The second big recommendation is that at least 20% of federal government print advertising be placed in regional newspapers.

This is a very blunt instrument to effectively subsidise regional newspapers.

Government advertising has long been an important revenue stream for newspapers. But there are good reasons to think government largesse can’t make up for the private advertising dollars lost to better targeted, cost-effective digital alternatives.

The Victorian government, for example, has plans to drop all notices in newspapers. It instead wants to use the internet to publicise things like legislation changes, planning permits and road closures. The economics are clearly on its side.

The problem facing regional media, and all newspapers generally, is that the old advertising model is broken. No amount of government advertising will fix it.

A better way to help regional media should start with acknowledging print is dead, So is the the old advertising-funded model of news services. The new model is digital only, and user pays – where readers fund the service.

Shifting from advertising to a reader revenue model requires developing diverse streams, collecting money not just from subscriptions but events, e-commerce, mobile messages, event sponsorships, and so on.

News organisations overseas are starting to use artificial intelligence to achieve this, augmenting the work of journalists.

One example is Trib Total Media, a newspaper company in Pennsylvania. It partnered with AI company Crivella Technologies to develop its Neighbourhood News Network.

This platform enables the building of neighbourhood-level websites that deliver “hyper-local content based on the reader’s geography, habits and interests”. The platform also enables local contributors to submit and publish.

To help local news organisations emulate these efforts requires funding for specific technological innovations and partnerships. It also requires deepening links between regional newspapers and the communities they serve.

These are the issues the next review of the viability of regional newspapers in Australia ought to look at in more depth.