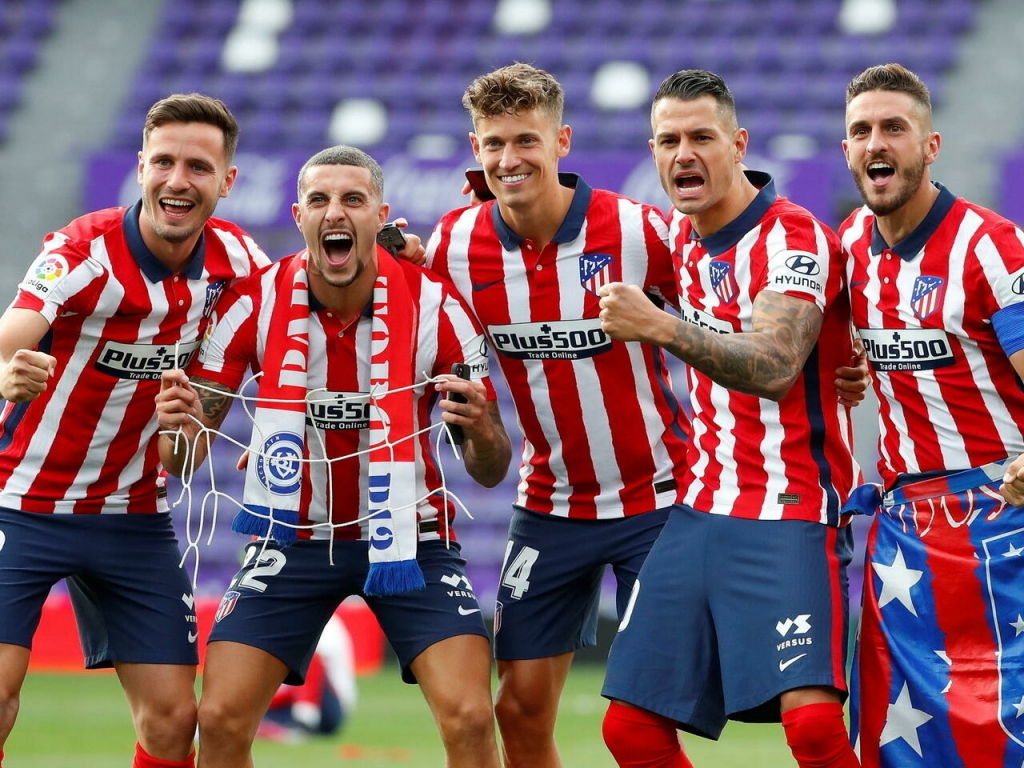 WhaleFin will replace Plus500 as Atletico's major shirt sponsor.

Spanish soccer giants Atletico Madrid is set to sign a US$42.1 million a year shirt sponsorship deal with cryptocurrency exchange platform WhaleFin, according to 2Playbook.

From next season, the Amber Group-owned WhaleFin brand will replace Plus500 as Atletico's major shirt sponsor, with the club more than doubling their main sponsor revenue from the trading platform's US$17.9 million per year.

WhaleFin was launched in 2017 by a group of Wall Street executives and last year secured a US$200 million funding round with Sequoia China, Pantera Capital, and Tiger Global Management, valuing the company at US$3 billion. The brand stated at the time that the money will be used to fuel its global expansion, and the arrangement with Atletico can be seen in that light.

Atletico is also in talks with Hyundai about extending their US$5.2 million a year sleeve sponsorship contract beyond the one-year extension negotiated for the 2021/22 season, according to 2Playbook.

Furthermore, Atletico's Wanda Metropolitana naming rights deal, worth an estimated $52.6 million, is slated to expire this year. The Wanda Group, a Chinese company, is the naming rights partner for the 68,000-seater facility, which opened in 2017. The contract runs through June 30th.

Atletico is apparently in talks with a new naming rights partner for the start of the season on July 1, but no agreement has been struck.