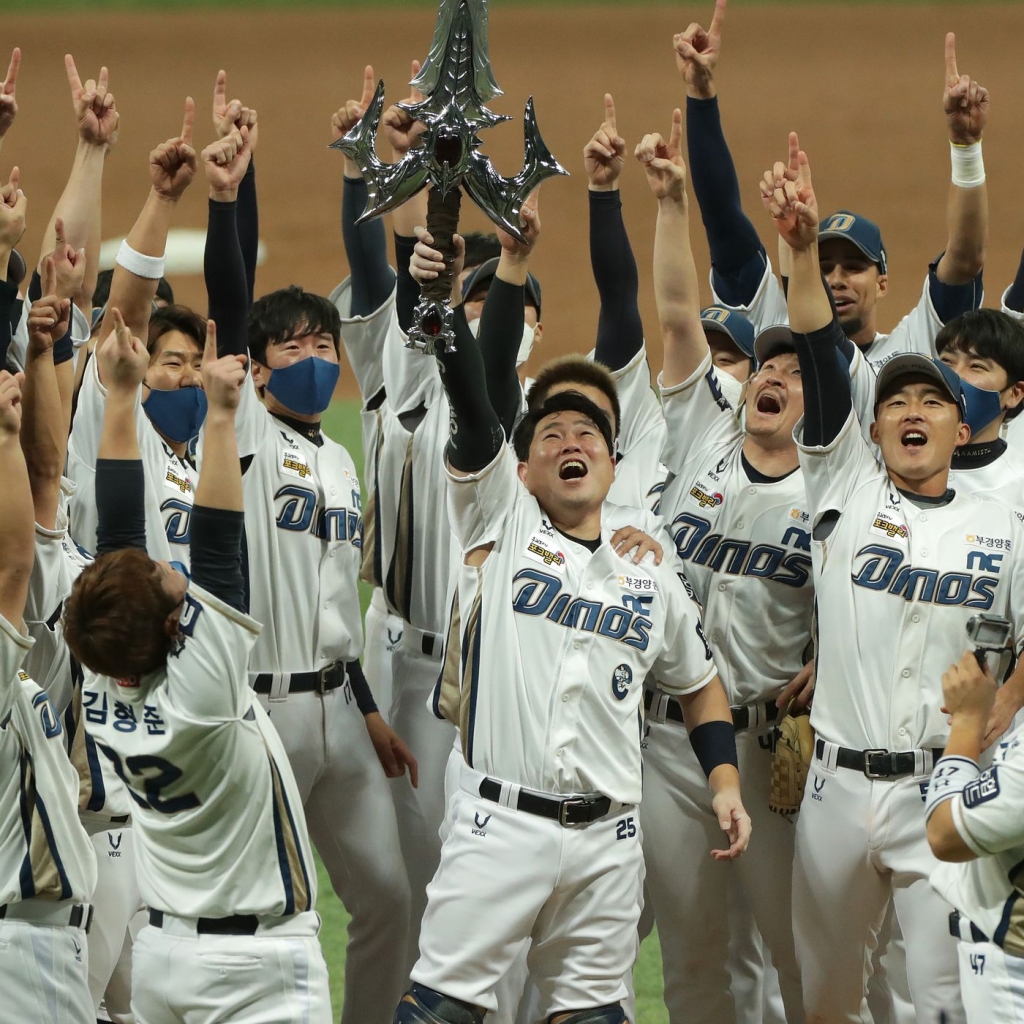 Major League Baseball (MLB) has been negotiating with the Korean Baseball Organization (KBO) over hosting fixtures in each other’s countries to globalize the sport.

The discussion, according to the Yonhap report, covered the KBO hosting MLB's season opener and vice versa.

The report added that conversations also addressed the idea of Korean clubs participating in the spring training of the US league, as well as a potential all-star showcase between the KBO and MLB.

Any co-sponsored activity would be intended to boost the international visibility of both properties.

Baseball is one of the most popular sports in South Korea, according to a 2017 Stastista survey, with 62 percent of South Koreans respondents naming baseball as their favorite sport.