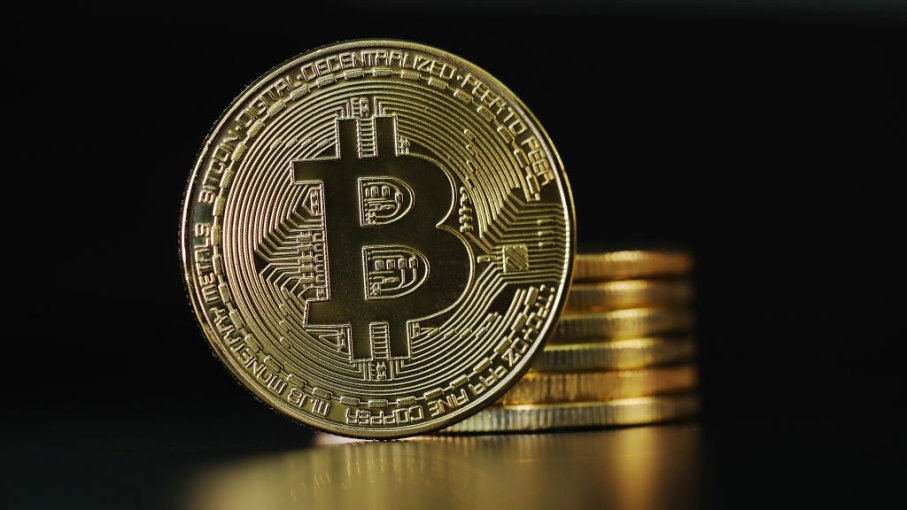 South Korea feels it's about time to tax earning from cryptocurrencies

The Ministry of Information and Technology backed the proposed amendments to the existing tax laws.

The Ministry would announce the proposed tax amendment in July and to submit it to the Parliament in September.

However, trades between cryptocurrencies and those sold at a loss will remain tax-free.

The Ministry of Strategy and Finance is reviewing on imposing capital gains tax or other income tax on profits in the transfer of virtual assets by both domestic and foreign investors.

The Korean government has attempted to tax bitcoin as recent as January but failed to enforce the regulations due to disagreement among different government ministries about the bitcoin's nature as an asset.

Researcher Seung Seung-young of the Korea Regional Tax Institute criticized the planned amendment as not watertight as taxation could be avoided by transacting through a peer-to-peer without going through an exchange.

He added that IP tracking would be administratively expensive and challenging to do if there are many targets.

The chairman of the Korea Blockchain Association, Kim Yong-min, added that it would take three to four years before an appropriate infrastructure for cryptocurrency.