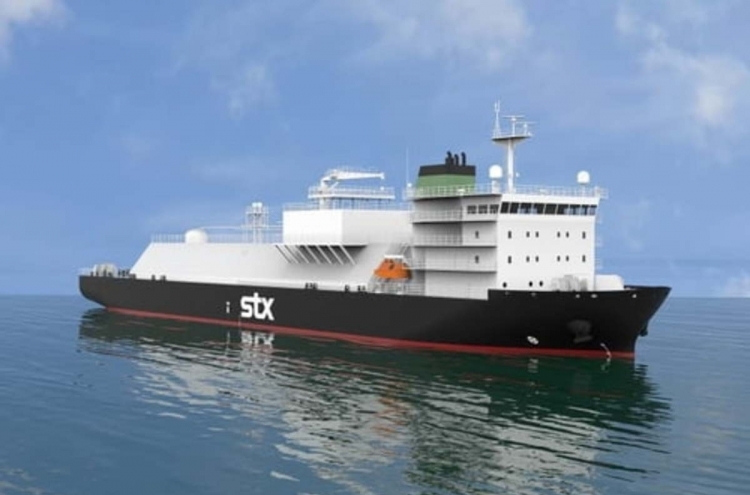 The funding is part of South Korea's vision to operate around 530 eco-friendly ships by 2030.

South Korea will allocate 205 billion won to build 39 eco-friendly ships this year, including 23 for the public sector.

The funding is part of South Korea's vision to operate around 530 eco-friendly ships by 2030.

According to the Ministry of Oceans and Fisheries, there are also plans to secure two bunkering ships to promote the use of liquefied natural gas (LNG).

The South Korean government will also compensate all ships adopting eco-friendly solutions by up to 20 percent of the costs.

Such incentives were previously only to those for overseas voyages.