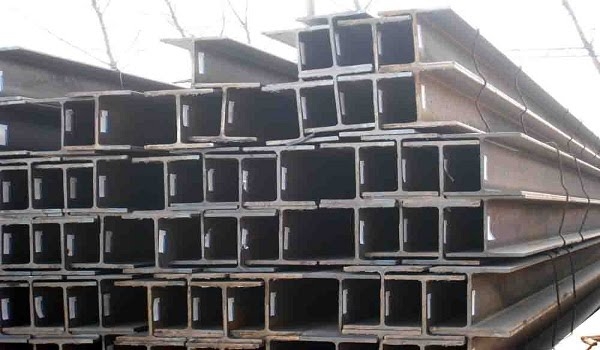 The domestic market for H-shaped structural steel beams, which are used in building large structures, was estimated at 2.2 trillion won in 2019.

South Korea will extend the anti-dumping tariff on imported Chinese H-shaped steel beams by another five years due to concerns by local steelmakers Hyundai Steel Co. and Dongkuk Steel Mill Co. of its adverse impact on local industries.

The tariff has been in force since July 2015.

According to the Ministry of Trade, Industry, and Energy, the tariffs would be around 28.23 percent to 32.72 percent on Chinese firms, except for three suppliers that ship steel at pre-fixed prices.

The finance ministry is set to make the final decision by May this year.

The domestic market for H-shaped structural steel beams, which are used in building large structures, was estimated at 2.2 trillion won in 2019.