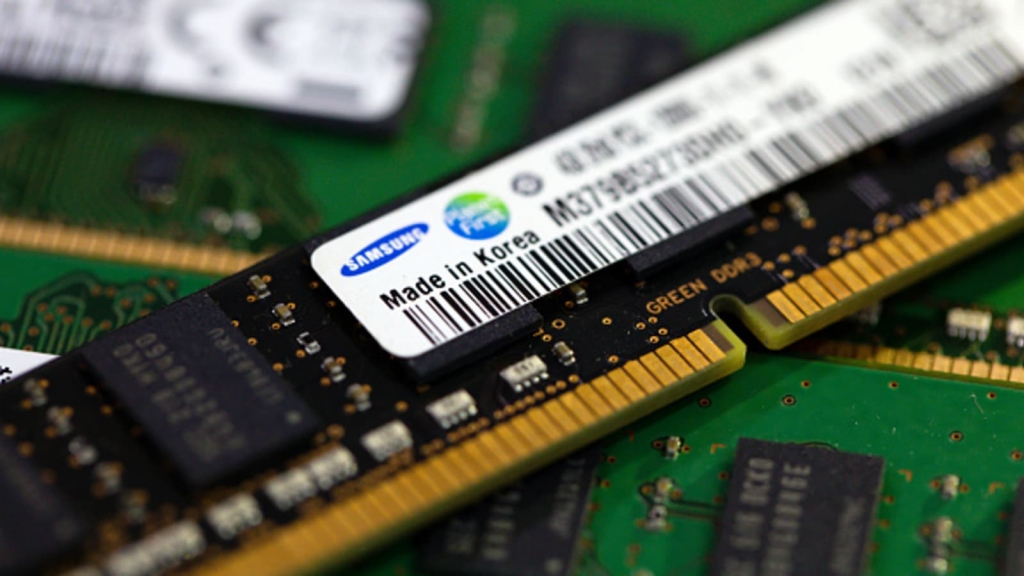 Strong shipments of chips and autos pushed South Korea's exports soaring by 16.7 percent on-year to $30.4 billion in the first 20 days of February from $26 billion a year earlier.

Meanwhile, imports jumped 24.1 percent on-year to $31.6 billion, resulting in a $1.21 billion trade deficit, according to the Korea Customs Service.

South Korea's exports of autos surged 45.9 percent while those of memory chips jumped 27.5 percent on-year during the cited period.

China was South Korea's largest trading partner, with exports rising 32.7 percent, while outbound shipments to the US rose 14 percent.

In January, South Korea's exports, which account for half of its economy, increased 11.4 percent on-year due to brisk demand for chips and autos.

Last year, the country's exports plunged 5.4 percent on-year due to the pandemic's impact.