South Korea to back up 1,000 hydrogen businesses over 20 years 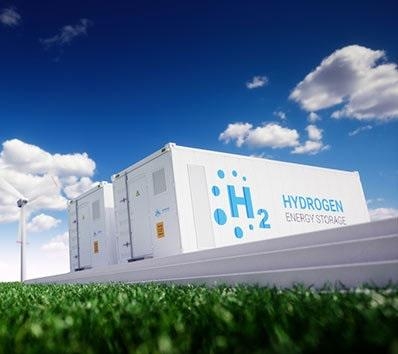 S. Korea is developing a hydrogen-based ecosystem and economy.

South Korea will support 1,000 businesses in the hydrogen industry over the next 20 years to develop a hydrogen-based ecosystem and economy.

Consequently, the country will help create at least 500 companies in hydrogen-related industries, such as cars and battery cells, by 2030, according to the Ministry of Trade, Industry, and Energy.

The Moon Jae-in administration has been phasing out from nuclear energy as it turns to hydrogen as an environment-friendly alternative.

The country will infuse 34 billion won in its efforts to encourage local businesses to focus on hydrogen as the new growth engine and make hydrogen more accessible to local firms and consumers.

Among the projects in its pipeline is the creation of five new production facilities that would utilize liquefied natural gas (LNG) in producing 7,400 tons of hydrogen annually.

South Korea is also targetting 850,000 hydrogen cars running in its streets in 2030, from the 7,000 in June, and would roll out subsidies for hydrogen-powered cargo trucks in 2021.

There would be 660 hydrogen charging stations by the year's end, a sharp increase from the 40 last month.