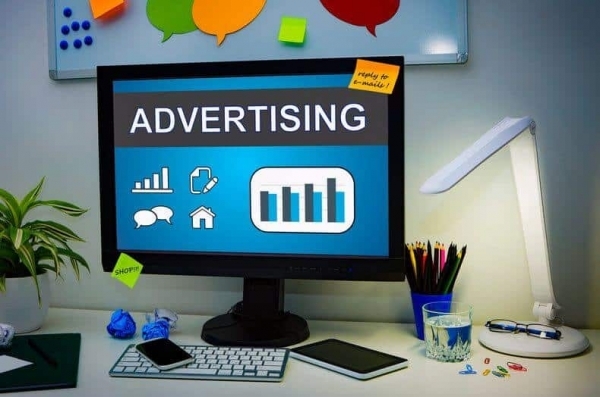 South Korean social media influencers and their corporate sponsors would be slapped fines of up to 2 percent of related sales and revenue or 500 million won for failing to disclose business ties before pitching a new product or service online.

Some social media influencers involved in "backdoor online advertising" in South Korea, includes one with 4.7 million viewers who have apologized, and another with an audience of 2.68 million who have announced retirement.

The Fair Trade Commission's (FTC) revised advertising guidelines for social media platforms, which becomes effective beginning September, require influencers to clearly divulge whether they are "financially rewarded" or their product endorsements are "intended for promotion."

Vague wordings like "thanks to" or "reviewer group" will be prohibited.

After a guidance period, the FTC will start to crack down on violators.

The FTC took measures against backdoor advertising for the first time last year.