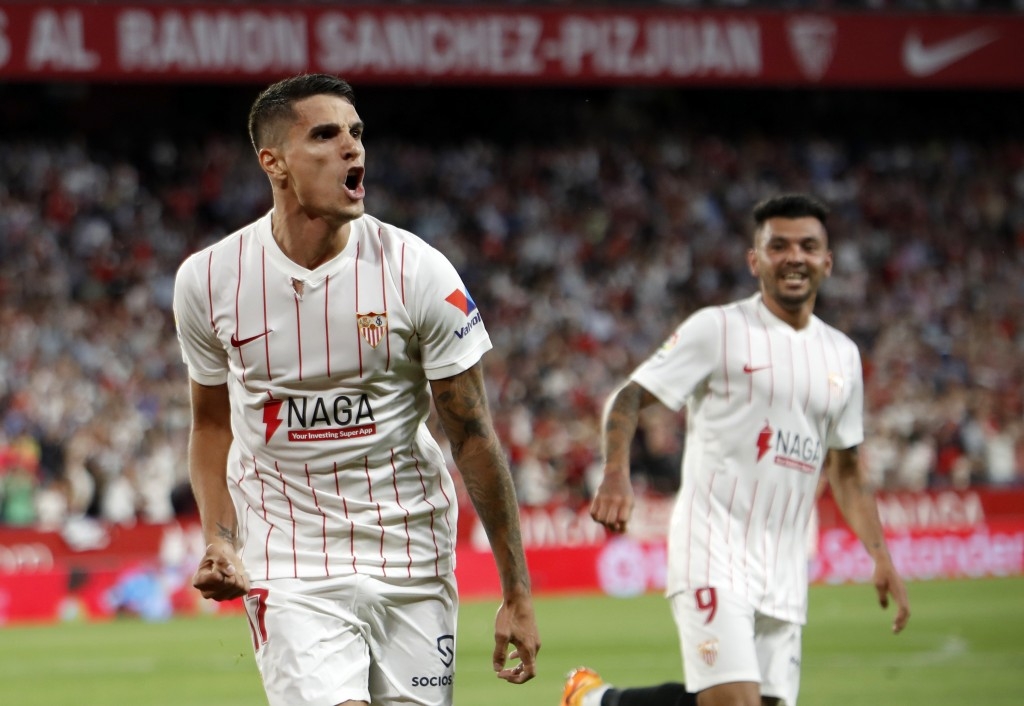 Spanish soccer club Sevilla has tapped UK sportswear brand Castore to become its kit supplier for the next four seasons beginning the 2022/23 campaign.

Castore will take over the club's technical brief from US sportswear giant Nike, a contract worth roughly US$3.2 million per year.

In Castore's first collaboration with a Spanish club, it will create all technical apparel for Sevilla's men's and women's teams.

Castore's expansion into Spain comes as the company attempts to expand its position in European sports. The brand was announced as the new uniform sponsor of Bayer Leverkusen in February, marking the company's first partnership with a German team.

Despite connections to big contracts in Serie A in Italy, Castore's current partnership portfolio in the sport has been created in its home market of the United Kingdom. Rangers, the Scottish giants and Europa League finalists, were the brand's first soccer partner, followed by Premier League rivals Newcastle United and Wolverhampton Wanderers.