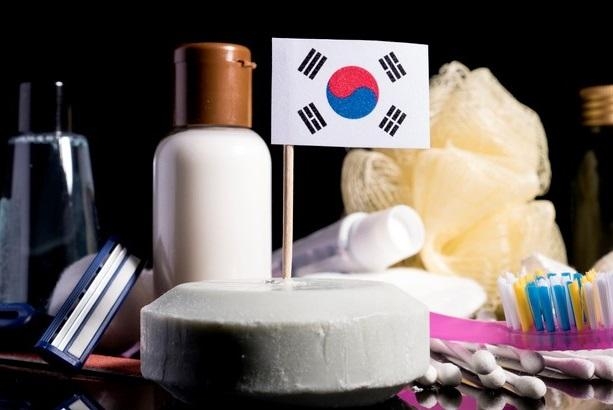 South Korea's cosmetics exports were up 15.6 percent to $599 million in August.

South Korea exported US$1.69 billion worth of pharmaceuticals, cosmetics, and medical devices in August, up 42 percent from a year ago.

According to data from the Korea Health Industry Development Institute (KHIDI), the exports got a big lift from the growing demand for COVID-19-related medical devices.

The country exported $660 million worth of medicines, up 70.9 percent from a year ago, while medical devices exports rose 51.7 percent to $430 million. Cosmetics exports were up 15.6 percent to $599 million.

The increase in exports was for the 12th consecutive month since September last year.

China made the most importation for such products, followed by Germany, the US, and Japan.

The KHDI expects annual exports of South Korea's healthcare industry to reach about $20 billion if the trend continues.