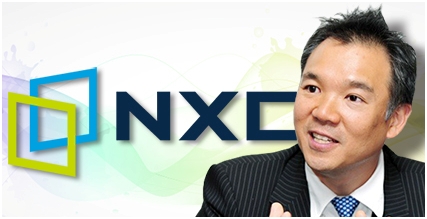 NXC’s $16 million investment in SpaceX is part of an investment strategy by Nexon founder Kim Jung-ju.

According to NXC, it invested during SpaceX’s fundraising round in August, when the spaceflight company issued convertible preferred stocks.

At the time, SpaceX was raising $1.9 billion.

NXC’s $16 million investment, which is part of an investment strategy by Nexon founder Kim Jung-ju, comprises 60 percent of a fund created by a local asset manager to invest in SpaceX.

Kim left video game publisher Nexon in 2016 but remained the chairman of NXC.

NXC is rumored to be planning a takeover of Korean crypto exchange firm Bithumb.

Other companies that NXC acquired were European baby stroller maker Stokke and Bricklink, an online marketplace for Lego parts.