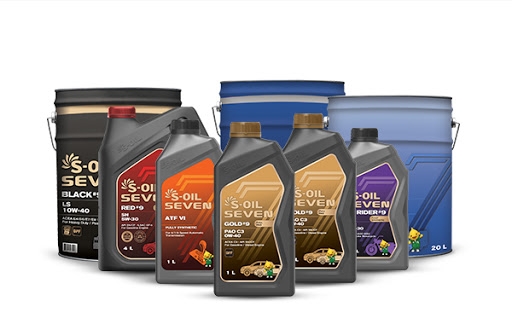 Under the deal, As per the deal, Gulf Oil Lubricants India will exclusively manufacture and market S-Oil's entire S-Oil Seven range of lubricants for the Indian market.

South Korea's S-Oil Corporation will launch a range of lubricants under the “S-Oil Seven” brand in India starting the fourth quarter under a long-term strategic partnership with Gulf Oil Lubricants India.

Under the deal, As per the deal, Gulf Oil Lubricants India will exclusively manufacture and market S-Oil's entire S-Oil Seven range of lubricants for the Indian market.

S-Oil Corporation Head of Global Sales HQ J H Bae noted that it is the first time that S-Oil lubricant products are manufactured outside of South Korea.

According to Gulf Oil MD and CEO Ravi Chawla, the partnership will bring in a range of technologically advanced products for Indian consumers.

S-Oil has been exporting lube base oil to Gulf Oil since 2006.