Progressive in theory, regressive in practice: that's how we tax income from savings

How Is Artificial Intelligence Already Being Used in Our Society?

Why stocks are soaring even as coronavirus cases surge 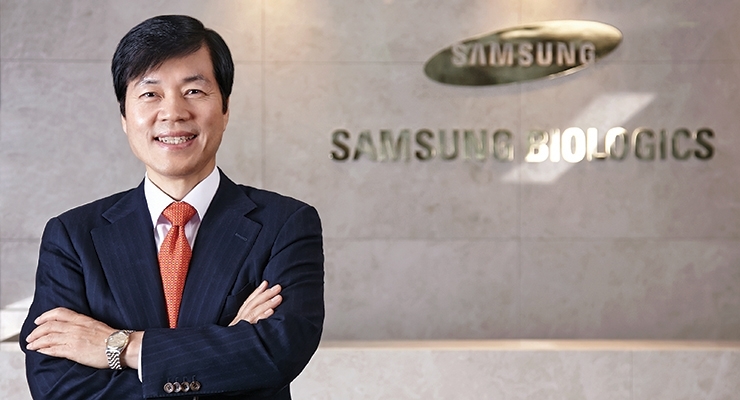 CEO Kim Tae-han: The construction will increase its output at its Songdo complex 1 to 620,000 liters.

Samsung Biologics would invest 1.74 trillion in building a massive fourth plant in Songdo, Incheon, that would employ 1,800 new employees by 2023 and produce 256,000 liters of drug substances in a single generation.

According to CEO Kim Tae-han, the construction will increase its output at its Songdo complex 1 to 620,000 liters, accounting for 30 percent of the world’s contract manufacturing market.

Samsung Biologics currently has a combined 364,000-liter capacity at its three existing plants, with one of those producing 180,000 liters and touted as having the world’s largest single-plant capacity.

Construction of the fourth plant will take 36 months and poised to create 27,000 jobs and bring in 5.6 trillion won in economic benefits.

Plant 4 will be a hybrid that has both stainless steel and single-use disposable bioreactors.

With speed being of critical significance in the biologics market, the new plant will be a game-changer.

It would provide a one-stop service comprising of cell line development and the manufacturing of clinical samples, active pharmaceutical ingredients, drug substances, and fill-and-finish drug products.

The one-stop service would dramatically reduce the time spent on commercializing a drug.