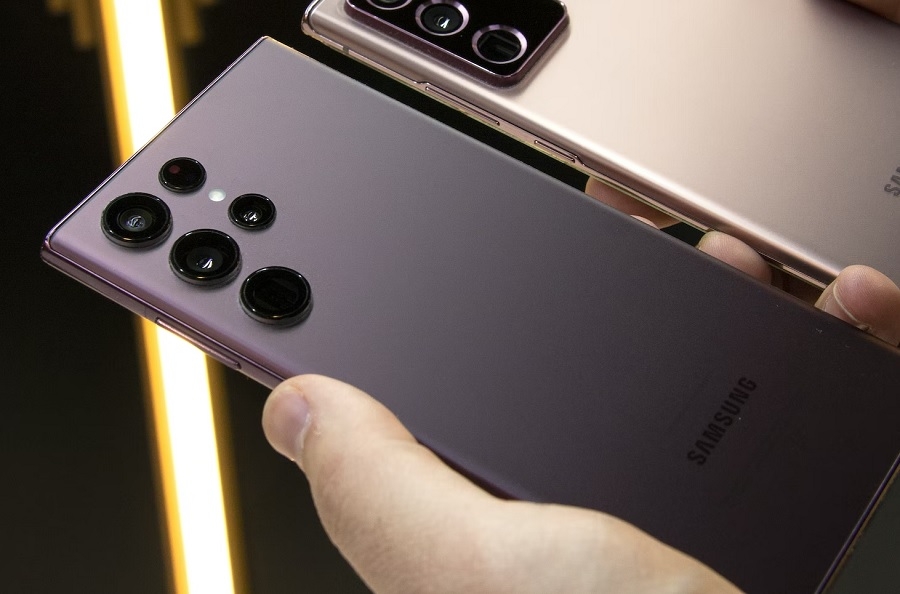 More premium Android phones launching in 2023 are expected to feature a 200MP main camera. And a report now claims it got confirmation that the Samsung Galaxy S23 Ultra will be one of those devices.

Tech fans saw the first smartphone with a 200MP camera last August when Motorola released the Moto X30 Pro. Many believe that it signals the arrival of more smartphones from other companies sporting the large-pixel camera.

GalaxyClub now reports receiving confirmation that the Galaxy S23 Ultra will offer the same feature. The publication has had previous reports about unreleased Samsung devices, but it does not have specific details yet on what sensor will be used for the next Ultra’s 200MP camera. The same report added that the camera's lens opening size and pixel size are still unknown at this point.

The addition of the 200MP camera could be the biggest improvement in the Galaxy S23 Ultra. Earlier this week, alleged renders of the entire phone series have leaked, suggesting that the high-end model will look the same as its predecessor. But its design that lacks a camera bump is expected to be implemented in the regular Galaxy S23 and Galaxy S23+.

Meanwhile, the telephoto lens has been one of the selling points of Samsung’s Galaxy Ultra in recent years. GalaxyClub noted that the company is not planning on changing anything in this department, though. It means the Galaxy S23 Ultra could still feature two 10MP telephoto cameras, including one that delivers a 10x optical zoom.

An earlier report on the Galaxy S23 and Galaxy S23+ specs said both devices will still feature a 10MP telephoto camera. But its features will remain at a 3x optical zoom.

The Galaxy S23 series will likely launch in January or February 2023, so it is still best to take these specs rumors with a grain of salt. It also remains to be seen if Samsung will immediately adopt the satellite connectivity for its next flagship phones now that Apple released the functionality on the entire iPhone 14 lineup.