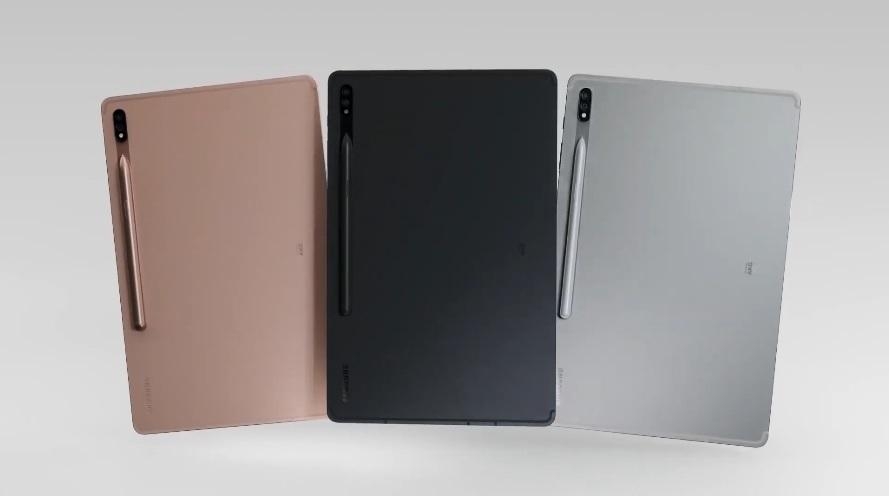 Samsung might announce its new lineup of flagship tablets earlier than the usual schedule. A new report speculates that the Galaxy Tab S8 series could be announced at the same Unpacked event where the Galaxy S22 phones are expected to be unveiled.

In previous years, Samsung usually unveiled new Galaxy S tablets in the summer, specifically in August. However, the South Korean tech giant did not unveil a full-fledged successor to the Galaxy Tab S7 series last year. It would not be surprising if the company were to unveil the awaited Galaxy Tab S8 series a little earlier than anticipated.

It was recently reported that Samsung’s next Galaxy Unpacked event, where the Galaxy S22 series would be announced, is likely taking place on Tuesday, Feb. 8. But WinFuture suggests Samsung might also use the pre-Mobile World Congress event to present the three-device lineup of Galaxy Tab S8. And considering how much information about the Galaxy Tab S8 series has already leaked, a launch happening sooner seems plausible.

The Galaxy Tab S8 Ultra would be even more distinguishable because of its rumored notch, which also appears in the alleged official renders included in the report. It is the only model in the series with a dual 12MP selfie camera setup, while the other two tablets only have one. But the three variants reportedly have the same rear-facing camera array composed of a 13MP main camera and 6MP ultra-wide sensor.