4 Tips On How to Avoid Emotional Burnout

The Safest Place to Keep Your Data

Why the best online casinos come from the UK

What Is Hard Money Loan and How Can It Be Used?

Slack shares up 28% on reports of planned acquisition by Salesforce

The Best Security Apps to Use on Your Phone

The Steps of Treatment for Heartworm Disease in Dogs

The Best Timesheet Apps Out There

Engineering in Society: Why Engineers are Important in the Modern World 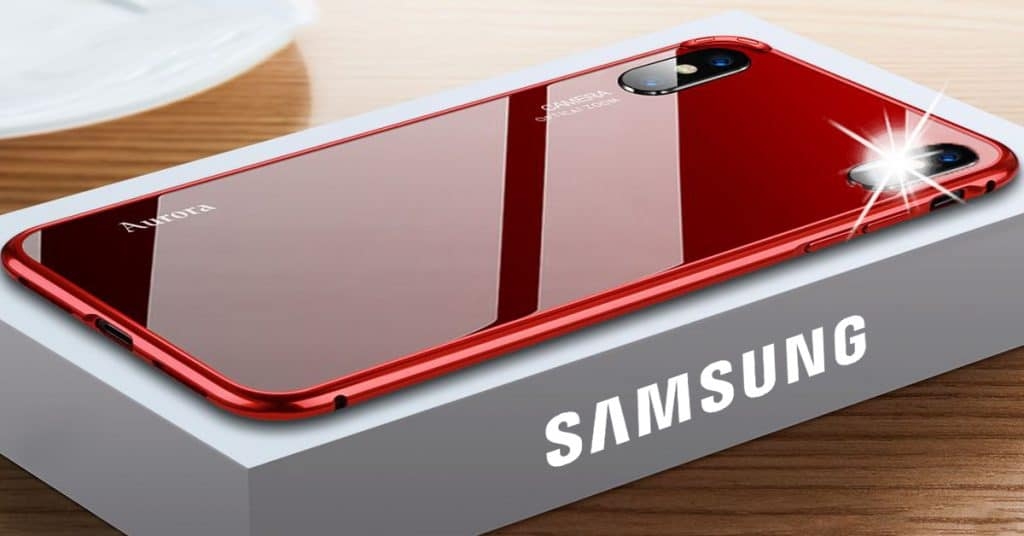 Samsung is selling more phones due to the US ban on Huawei.

Samsung Electronics reported third-quarter revenues of $ 59 billion in its third quarter, mainly fuelled by a 50 percent rise in smartphone sales and profits from microchips surging 82 percent.

The Korean tech giant posted a third-quarter net profit of $8.3 billion, a 49 percent increase from the same period last year.

Samsung also enjoyed strong sales growth of its premium TVs and appliances from July to September.

Samsung likely ate into Huawei's market share for mobile phones and chips as US restrictions hit the Chinese telecommunications giant.

In August, the US department of commerce said it would impose sanctions on any foreign company that sold chips to Huawei without first obtaining a license.

However, Samsung expects declining profits in the fourth quarter due to weaker chip demand from server customers and more intense competition in mobile phones and consumer electronics.

The death of chairman Lee Kun-hee could force a shake-up in Samsung as his heirs might sell assets or be forced into dividend payments to pay a huge inheritance tax.