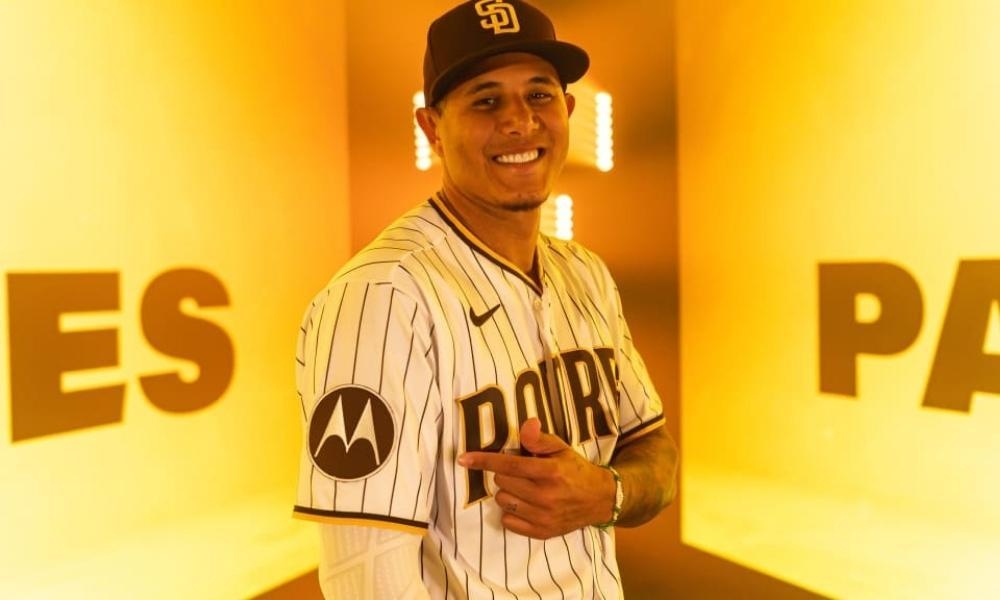 The San Diego Padres have tapped Motorola as their official jersey patch partner in a US$10 million a year deal.

Consequently, the Padres will be the first Major League Baseball (MLB) team to strike such a deal.

The multi-year contract sees the Chicago-based consumer electronics and telecommunications company also serving as the presenting partner of the Padres’ hall of fame, including interactive technology displays and product integration throughout the exhibit.

Additionally, Motorola will gain branding inventory on left field and in various locations throughout Petco Park.

Rudi Kalil, vice president, and general manager, North America, at Motorola, said that being woven into the San Diego Padres jersey is an exciting and pivotal moment for the Motorola brand and its innovative product line.