The camera body is treated with a metallic gray finish and accentuated by an eye-catching navy-blue ring that encircles the lens barrel.

The websites of the two fast food chains show that meals now come with Coke.

Nestle Toll House is one of the many brands announcing what products they will be releasing this fall. 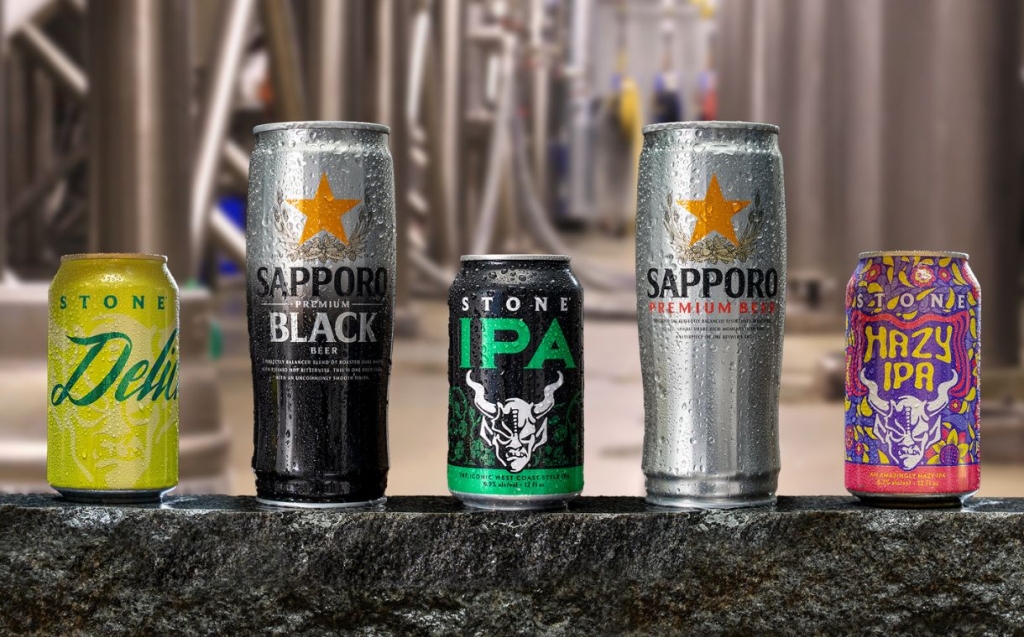 Beers by Stone and Sapporo

Known for its Arrogant Bastard beer, Stone is the ninth-largest US craft brewer and 18th overall in size. It reportedly had $250 million in sales last year.

Since the establishment of the business in 1996, Stone Brewing and its founder Greg Koch have supported small, independent brewers.

With the current management and workforce, Stone Brewing will continue to run its two breweries in Virginia and California as well as a number of taprooms and restaurants.

Sapporo could increase Stone’s capacity in order to brew Sapporo-branded beers for US distribution.

Not included in the sale but to be spun off as a separate business is Stone Distributing Co., which manages distribution for 42 craft breweries.

Stone will be Sapporo’s second U.S. acquisition, having bought Anchor Brewing, known for its Anchor Steam beer, for $85 million in 2017.