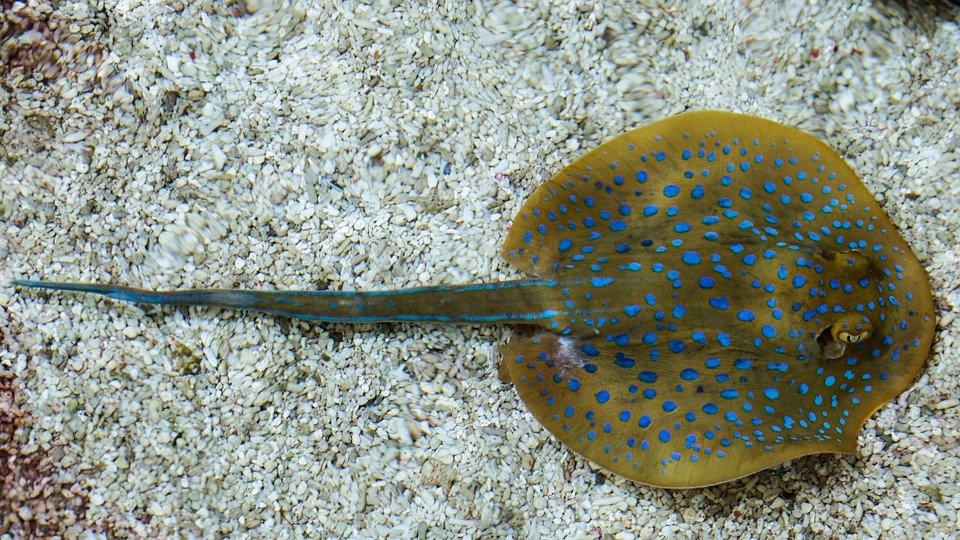 Express reports that researchers from the Chinese Academy of Sciences found fossils that belonged to a species of stingray known as sinogaleaspids in the region of Xiushui in Jiangxi. The fossils date as far back as 500 to 370 million years ago, are believed to have roamed the Earth, meaning they may have existed during the Silurian and Devonian periods. According to the scientists that found these fossils, these stingrays had no jaws, which is a characteristic that their modern-day descendants now have. This discovery suggests that the first vertebrates these hundreds of millions of years ago did not have jaws or were jawless fish.

Aside from the absence of jaws, the scientists also found that these species had what is called a sensory canal system. This is also known as the lateral line system that is present in the fish today. This discovery also backs up the theories.

“They contribute to our understanding of the conformation of the gnathosome body, which is significant to vertebrate evolution. They also possess the characteristics that demonstrate the step-by-step transitions to jawed vertebrates,” said the researchers.

This is an amazing breakthrough following the previous warning made by scientists that human activity would be the cause of the potential extinction of billions of years worth of evolution.

In other related news, archaeologists previously discovered the remains of a woman at a dig in Uckermark in Brandenburg, Germany. The skeleton is believed to be between 4,500 to 5,000 years old and when she was discovered, she looked to be laying on her side with her arms and legs to her chest and she appeared to be looking north. As to how old the woman was and her cause of death has yet to be determined, but according to Christof Krauskopf from the Brandenburg State Office for the Preservation of Monuments, this finding could possibly provide an explanation as to how various cultures spread throughout the world at the time.