NASA releases a playlist of space sounds for Halloween 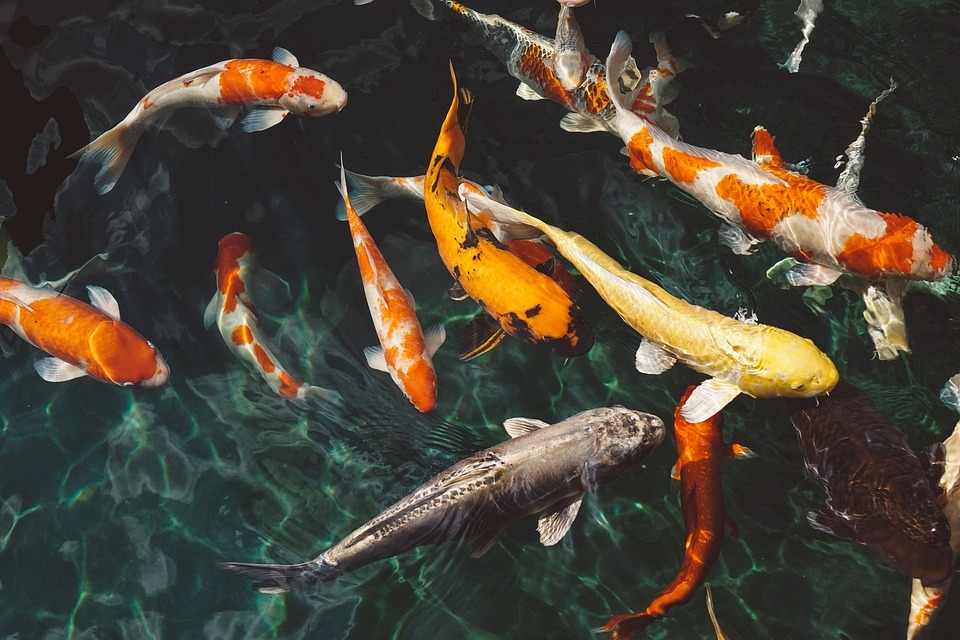 According to the study’s first author, Helmholtz Center for Polar and Marine Research biologist Dr. Fleming Dahlke, fish are actually a lot more sensitive to heat outside the mating season, compared to when in their larval stage or when they reach sexual maturity.

Should global warming could be reduced to only 1.5 degrees Celsius by the end of the century, then only 10 percent of species will be forced to go further north. However, that may not be the case given the current predictions on how fast the temperatures will rise. Fish will be forced to either adapt through the means of biological evolution or move a lot closer to the polar regions.

Dr. Dahlke said that some species of fish will likely succeed in adapting. “But if you consider the fact that fish have adapted their mating patterns to specific habitats over extremely long time frames and have tailored their mating cycles to specific ocean currents and available food sources, it has to be assumed that being forced to abandon their normal spawning areas will mean major problems for them.”

Climate change has also been thought by some scientists as the actual cause of the mass extinction of the dinosaurs. However, a study from the University of Rhode Island suggests that the mass extinction did not occur right away, but was rather a gradual decline.

The researchers found that there were some species that went extinct prior to the asteroid that collided with the planet millions of years ago. There were also species that died out a few million years after the collision and during the early stages of the changing climate.