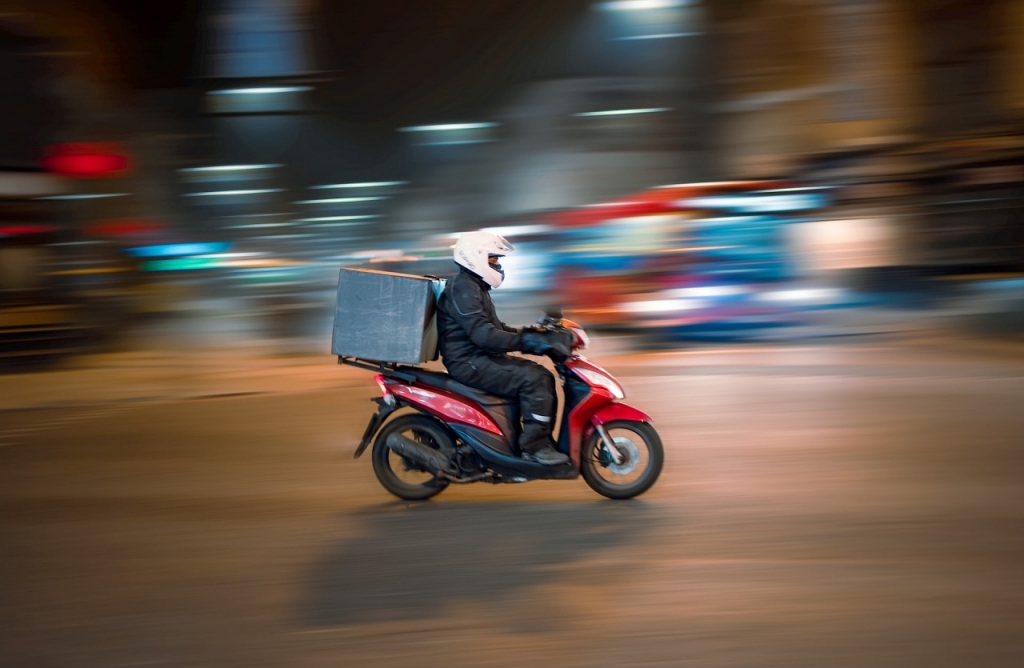 Shinhan Bank and Naver may be operating in the financial and technology business areas, but both have jumped into a new industry and are ready to compete with other companies. The two firms are set to heat up the food delivery market as they intensify their services in this line of business.

Shinhan Bank owns the Ttaenggyeoyo food delivery service, which was launched late last year. The financial company is working to gain more customers as it is determined to have a bigger market share and beat rivals.

On the other hand, Naver has yet to launch its “N Delivery” food delivery platform in November, but it is already raring to go and compete in this industry as well. Their entrance into the food delivery game made them the newest additions to this growing business in South Korea.

As per The Korea Times, Shinhan Bank, which is currently the biggest lending firm in the country, has already gained more than one million customers for its Ttaenggyeoyo food delivery service. This is a great achievement as the bank only started operating the business in January.

It was reported that it was successful in raising its market share in a short period of time. Shinhan Bank was able to do this by offering many benefits to customers as well as restaurant owners. The perks are better than any rival delivery players.

For Naver, its strategy to attract customers for its N Delivery platform is to provide better service by making use of its own map, online payment, and reservation system. As the company already has everything needed for the transactions, it believes this will be its advantage to become the best food delivery service.

"We are a newcomer in the market so it is hard to say if our new service will be a threat to Baemin or Coupang,” an official at Naver said in a statement. “We will focus on providing the best quality service to both restaurant owners and customers."

Meanwhile, Baedal Minjok, a.k.a Baemin, Coupang Eats, and Yogiyo are currently the leading food delivery services in the country, but with the entrance of Shinhan Bank and Naver to provide the same service to the consumer, the two are now being viewed as a threat to the top three food delivery players that have been dominating the market for years.