Will war in Ukraine hasten the end of fossil fuels?

Should new Australians have to pass an English test to become citizens? 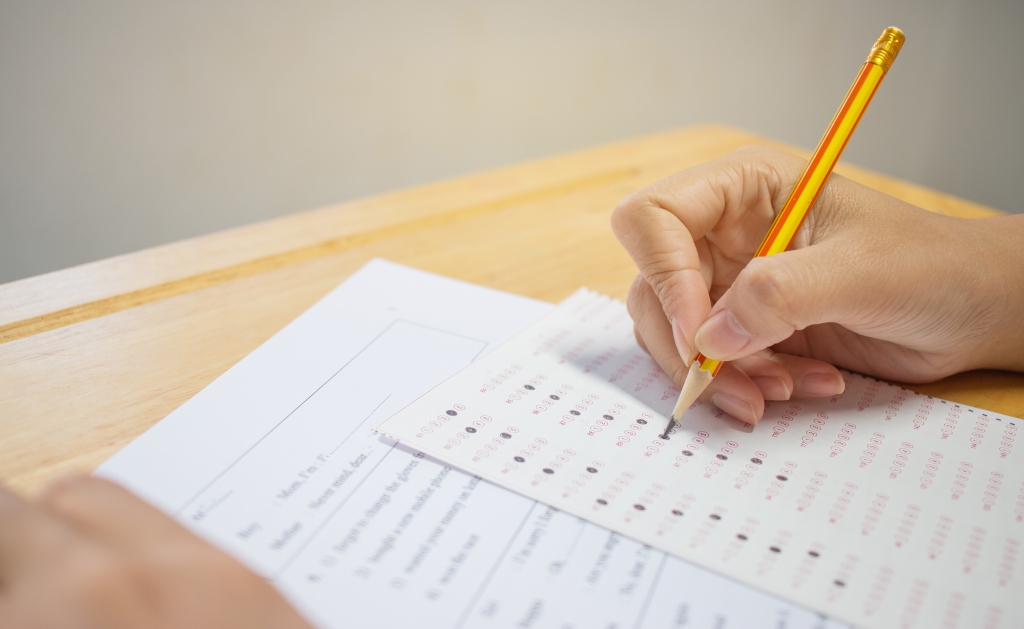 Many European countries already have language tests for citizenship. www.shutterstock.com 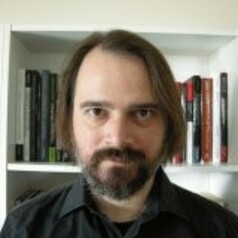 On Australia Day each year, thousands of people become Australian citizens at ceremonies around the country.

Prospective citizens have to meet a number of eligibility criteria, including passing a citizenship test to show they have a reasonable knowledge of Australia and basic English.

But there are persistent suggestions those applying to be citizens should also pass a separate formal English test to prove their language skills.

In a newly published article with colleague Louisa Willoughby, we explain why this poses a range of problems and why it would not boost English proficiency among new Australians.

What do other countries do?

Language tests for citizenship have become increasingly common overseas: for example, 33 of 40 Council of Europe member states surveyed in 2018 had one.

In 2017, the Australian government also proposed adding a language test to the citizenship requirements. It backed away from the idea following a public backlash, although it continues to put a strong emphasis on the importance of English ability across the visa system.

Proponents of language tests for citizenship see them as promoting migrant integration and social inclusion. Requiring prospective citizens to pass an English test seems like an easy way to ensure they can be educated, employed and participate in society more generally.

But there are some real issues with this approach.

Language testing scholars have repeatedly criticised the tests, saying there is no evidence they help people integrate.

Furthermore, it is not clear what kind of language skills a citizenship language test should include.

As our article notes, language tests for jobs or entry to higher education have been developed by experts to reflect the linguistic demands of the relevant discipline or profession.

For example, doctors are tested on medical language and their ability to communicate respectfully and empathetically with patients, prospective university students on their academic reading and writing abilities, and so on.

But what are the language skills required to be a good citizen? We might think skills like being able to follow a political debate are a good starting point, but this is a very high bar that would exclude many people – including, potentially, some native English speakers.

What about testing basic skills?

And even if – like many European countries – we set the bar lower and asked for more basic, conversational language skills, this would still raise a number of problems. We know many factors beyond people’s control influence their ability to learn a second language after migration. 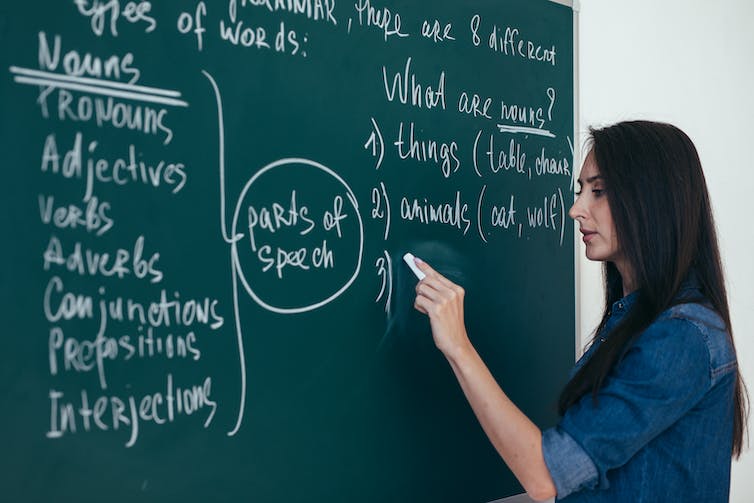 Learning English is not necessarily as simple as signing up to a class. www.shutterstock.com

Among those who find it particularly difficult are older people, those with limited education or who are illiterate in their first language, and those who have experienced significant trauma (such as refugees and asylum seekers). Language tests risk putting citizenship out of reach for these vulnerable groups, an outcome that seems inequitable at best, discriminatory at worst.

This is complicated by the huge variation in the way people around the globe speak English, and how we avoid situations where those who speak English with particular accents (including, sometimes, well-educated native speakers), fail English tests because their accents are deemed too different from what the test thinks is “normal” or “standard”.

Tests as an incentive to learn English

What of the idea that tests motivate prospective citizens to learn the language of their new society?

Moreover, there is no guarantee tests actually work as an incentive. The Netherlands, for example, introduced a tough system that fines new migrants if they do not pass a Dutch test within three years of their arrival. Despite this, around one in four migrants still fails to pass the test within the required time.

Older migrants, especially those from countries where schooling is commonly interrupted (such as Afghanistan and Somalia), are particularly likely to fail the test. This reinforces the view that social and cognitive factors are more reliable predictors of language learning than lack of motivation.

What to do instead

Forcing people to pass an English test in order to become Australian citizens creates a range of practical and ethical problems, while producing little benefit for migrants and their host society.

Instead, the federal government should use other measures – such as extending eligibility for its adult migrant English program – to support English learning.

Meanwhile, COVID-19 has reinforced the importance of migrant language media and migrant associations. To better support and include this part of our population, we also need to ensure people with lower English skills are able to get the information they need and fulfil the expectations and duties of citizenship.