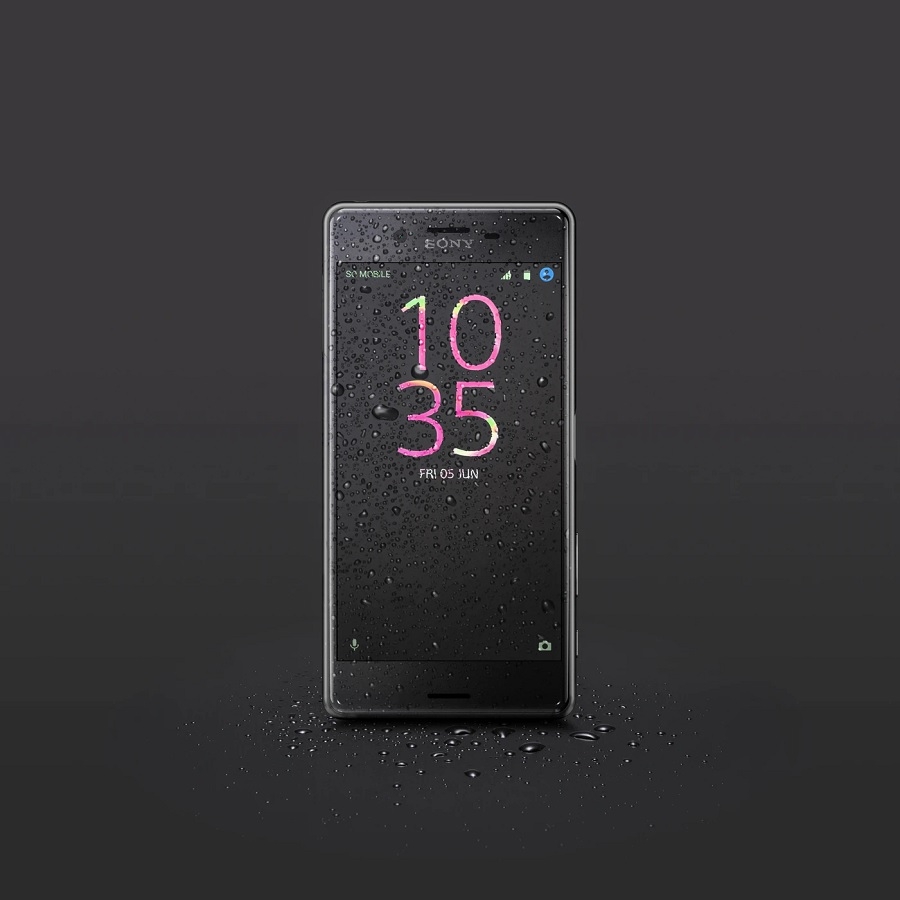 Sony has been rumored to bring back its small-size smartphone series in recent years, and that appears to become a reality soon. A new leak appeared in the wild, possibly giving tech fans their first look at the next Xperia Compact device.

Sony's Xperia lineups have previously included different editions of the company's latest smartphones, and it used to include "Compact" versions of its latest devices. As the name suggests, Sony Xperia Compact's main selling point is its smaller build making it easier to handle.

It has been more than two years since the latest "Compact" offering was announced, but the situation is likely changing in the coming months. One of the most reliable tech leakers, Steve Hemmerstoffer (a.k.a. OnLeaks), reported on Voice that a new Xperia Compact is in the pipeline. Sony is expected to stay true to the smartphone line's main description, and the upcoming smartphone's dimensions are "barely" at 140 x 68.9 x 8.9mm with a 5.5-inch display.

Those measurements are a little bigger than the latest installment in the series, Xperia XZ2 Compact. It launched in early 2018 with 135 x 65 x 12.1 mm dimensions and a 5-inch screen. The same report includes image renders of the new Xperia Compact, showing its screen design will look more up-to-date but with relatively thicker bezels and chin compared to the latest smartphones in the market. But its notch is smaller as it adopts a water drop design to house its reported 8-megapixel front-facing camera.

#SONY is finally about resurrect the #XPERIA "Compact" Series!

The new Xperia Compact is also getting some upgrades on its rear-facing camera, which is expected to feature a dual-camera system with a 13MP sensor. It is also expected to sport a 3.5mm headphone jack, which makes sense since the device is likely an entry-level offering.

In the same report, OnLeaks noted that the Xperia Compact series' revival is "no doubt influenced" by the iPhone 12 mini. Apple's flagship smartphone series became a four-device lineup last year after the addition of the mini variant. It has most of the features and specs as the base iPhone 12 model, but it has been widely marketed as the "smallest" 5G phone with a 5.4-inch Super Retina OLED screen. However, recent reports on the iPhone 12 series sales have not been good for the "mini" variant.

Last week, Apple reportedly shifted two million units from the iPhone 12 mini's production toward the iPhone 12 Pro to keep up with the market demand. This comes after another report that the mini only accounted for around 6% of the total iPhone sales last October and November despite the iPhone 12 series accounting for 76% of Apple's smartphone sales in that period. It is then interesting to see how the Android customer base will respond to the return of the Sony Xperia Compact this year.