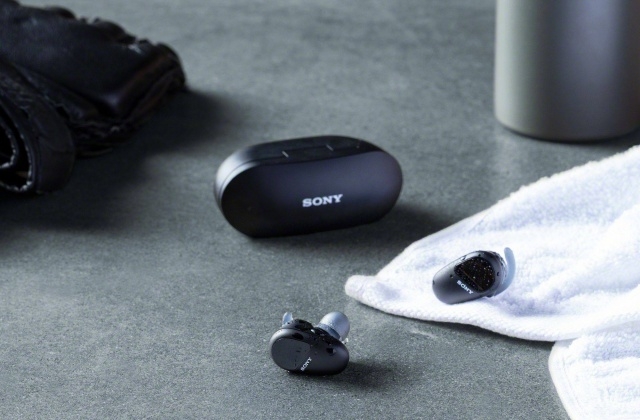 Sony also ventures into the electric car business as more and more tech companies join the EV bandwagon. In the past, people only think of Elon Musk’s Tesla when they hear the words “electric car,” but today, many big firms are also getting into the game to give Tesla some competition.

Apple is only known for its iPhones and MacBooks, but it is now working to build its own line of electric cars. This is the same case with Sony that is mainly known for its camera and entertainment electronic products. The Japanese company is now building its EVs as well.

The testing has started for Sony’s EV

Sony revealed that it has big plans for electric vehicles, and it will continue developing technology for this venture. In fact, the company is already putting its first EV on the road so it can be tested before it can be offered to the public.

CNBC News reported that Sony began testing its Vision-S electric car on public roads, which means the company’s EV project is already in the advanced stage. In the tech giant’s own words, the development of Sony’s prototype vehicle has already “reached the next stage.”

The new update about Sony’s electric car was revealed through the CES 2021 that started on Jan. 11 and is set to conclude today. In the presentation where the company announced its EV car, the presenters shared that they are testing the car already, and it started last month in Austria.

Sony stated that the tests on the road are the “technical evaluation” stage, and they will take the testing results as the basis for the improvements that should be done regarding the car’s safety.

Moving forward, the tech company will continue with development works for the EV and carry out more tests in other locations.

Sony’s electric car was first revealed at the 2020 Consumer Electronics Show. Many were surprised because the firm mostly makes TVs, cameras, and smartphones, but it unveiled its plan to build the Vision-S EV. As per Retail News Asia, Sony shared during the CES last year that its prototype will feature high-end technologies like entertainment systems, camera sensors and more.

The car was built by an AI and the robotics team and was fully road-tested. This means that it was only brought to the public road to figure if Vision-S complies with the safety norms and regulations. Then again, it has yet to be known if Sony can successfully launch its electric cars and be able to compete with other EV makers out there.