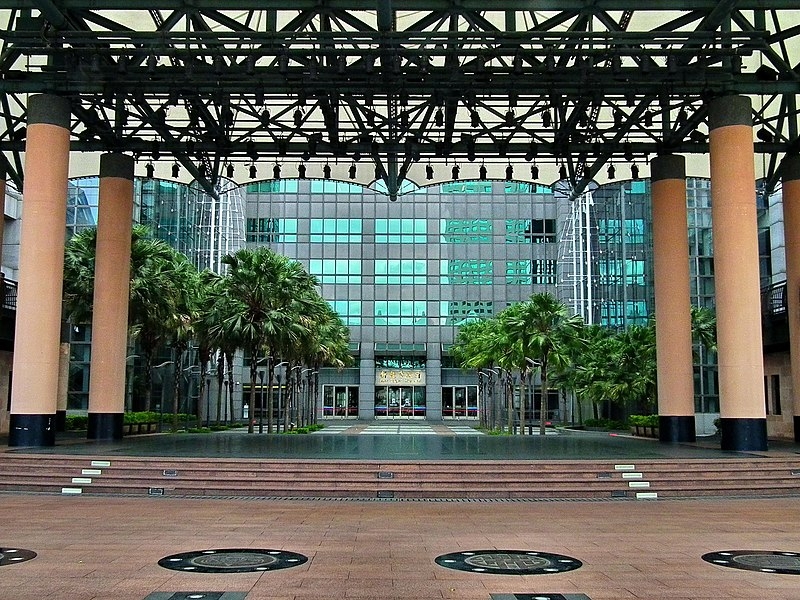 Taiwan and the South China Sea are currently hotspots for military conflict between nations, including Taiwan itself. Tensions between Taiwan and China have been reiterated following a report by the island nation’s Defense ministry regarding the People’s Liberation Army capabilities.

The report released by the Taiwanese defense ministry detailed China’s ability to be able to paralyze the island nation’s defenses while launching countermeasures in its soft and hard electronic attacks. The report also noted the possibility of China being able to launch its third aircraft carrier by 2025 to bolster its Naval power in the region. China claims Taiwan as a breakaway province and has engaged in a pressure campaign to force the democratic-ruled island nation to accept its sovereignty, which it has refused.

An editorial in the Taipei Times stressed the severity of the recent report, stating that this report should be taken more seriously than the previous assessments over the years. This also comes as China is readily looking into taking over Taiwan through military conflicts.

“This year’s report struck a notably more alarming tone than in previous years and included the stark warning that the PLA possesses the ability to paralyze Taiwan’s anti-air and anti-surface systems as well as to neutralize its ability to launch countermeasures by means of ‘soft and hard’ electronic attacks,” said the editorial.

“As in previous years, this year’s report said that the PLA lacks sufficient transport assets and the logistical capability to launch an amphibious assault against Taiwan, but added that China is making progress toward rectifying these deficiencies.”

China has also made a sweeping claim of sovereignty over the majority of the South China Sea, overlapping with claims from the surrounding countries over parts of the waters. China continues to claim control over the waters even as an international tribunal ruled against it, and built artificial islands, and made incursions over airspaces and exclusive economic zones of other countries.

Back in July, another type of assertion was made by China in the waters, as a report revealed that Chinese ships were dumping massive amounts of waste into the oceans. WION news anchor Paiki Sharma humiliated China for dumping waste into the South China Sea, causing environmental damage.

“It is dumping catastrophic levels of human waste in the South China Sea,” said Sharma. “Dropping it into waters it doesn’t even control. What is worse is that the dumping levels are so high and intense that the waste has formed clusters.”