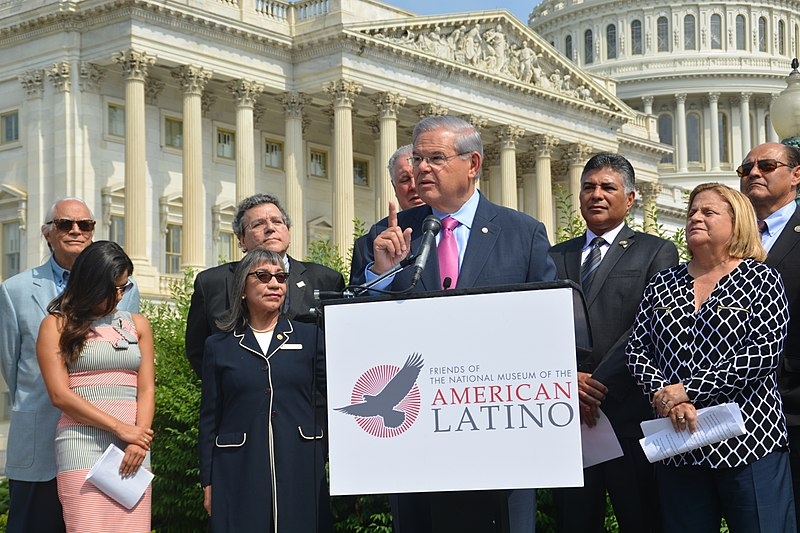 Lawmakers in the US are looking to increase support for Taiwan as it continues to be under pressure from China, which claims the island as part of its territory. Senators introduced legislation that would expand the country’s support for the island nation in terms of security.

Reuters reports two US Senators, Democrat Bob Menendez and Republican Lindsey Graham, introduced legislation that would significantly increase support for Taiwan. Among the provisions in the legislation include allocating billions of dollars in US security assistance and changes to the law between Washington and Taiwan.

The bill comes at a time when relations between the US and China have been under significant strain, the lowest in decades. Washington has expressed support for Taiwan and has accused Beijing of increasing military coercion on the island. The US is also Taiwan’s main arms supplier under the law between the island nation and Washington.

The legislation named the Taiwan Policy Act of 2022 will impose severe sanctions on China for any aggression towards Taiwan and would provide $4.5 billion in foreign military funding for the next four years and designate the island as a “major non-NATO ally.”

Menendez and Graham said it would be the most comprehensive restructuring of the US policy on Taiwan since the Taiwan Relations Act was established in 1979.

“As Beijing continues to seek and coerce and isolate Taiwan, there should be no doubt or ambiguity about the depth and strength of our determination to stand with the people of Taiwan and their democracy,” said Menendez, who chairs the Senate Foreign Relations Committee, in a statement.

Taiwan has repeatedly rejected China’s claims of sovereignty over the island, saying that the people of Taiwan are the only ones who should decide their own future.

Recently, the island accused Beijing of “bullying” Monday after the organizers of the World Cup in Qatar changed the reference of Taiwanese visitors applying for an ID that would also serve as an entry visa to list their nationality as “Chinese Taipei.”

Taiwan’s foreign ministry condemned the move, saying the organizers of the event were “unable to strictly reject the intervention of political forces.”