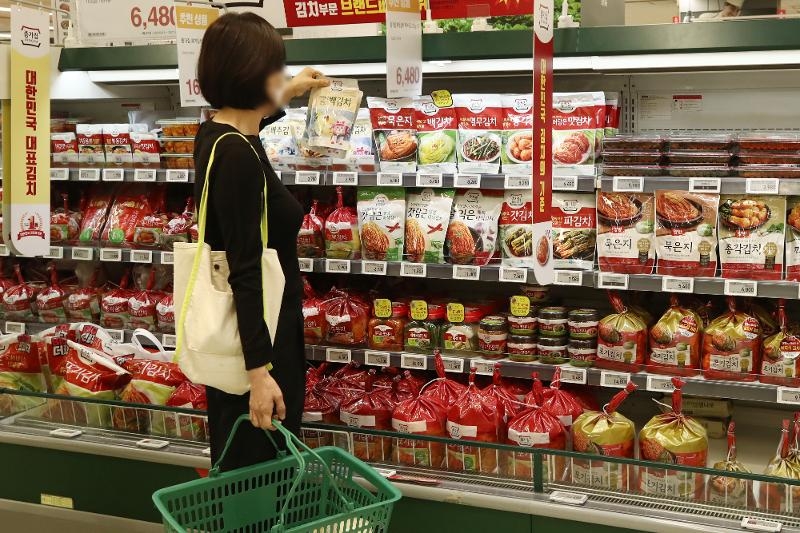 Japan was the biggest importer of kimchi from South Korea.

South Korea’s kimchi exports last year reached US$159.9 million, up by 10.7 percent from the previous year, sustaining the increase for the past six years, according to Korea Customs Service.

With last year’s kimchi imports reaching $140.74 million, down by 7.7 percent from the previous year, South Korea registered a trade balance surplus of $19.17 million, its first in the 12 years since the global financial crisis in 2009.

Kimchi exports skyrocketed to an eight-year record high in 2020 with $144.5 million, up 37.6 percent from the previous year.

Japan was the biggest importer of kimchi from South Korea, valued at $80.12 million, representing 50.1 percent of the country’s exports.