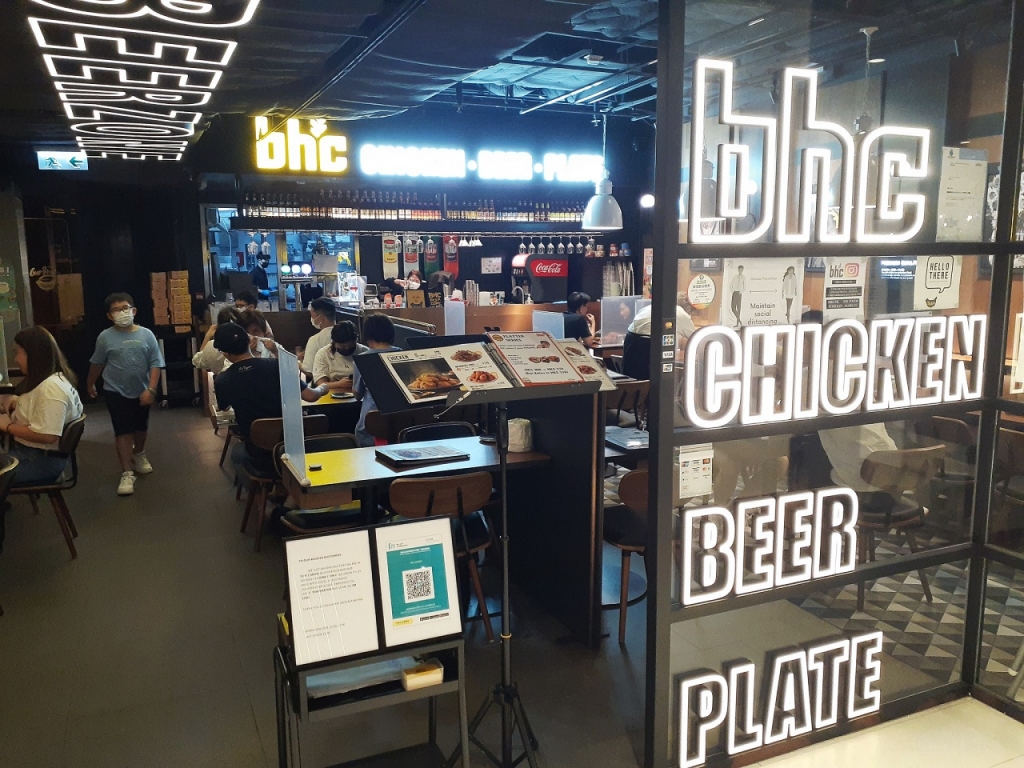 BHC Chicken is a very popular fried chicken franchise in South Korea and operates more than a thousand stores in the country. The name is an abbreviation for “Better & Happier Choice”, and it announced its entry into the Singaporean and Malaysian markets.

BHC Chicken said it would open its first franchise stores in Singapore and Malaysia soon. This is part of the company’s plans to expand overseas by launching outlets outside of its home base.

According to Korea Joongang Daily, the fried chicken chain’s master franchise agreement with local operators stated that the franchisees will provide management systems for the store and will have control rights in running the brand in their region, as long as they will pay royalties to BHC Chicken.

The plan is to open the first BHC Chicken branch in Malaysia this coming November. The store will be built inside a shopping mall in Mont Kiara, which is located in downtown Kuala Lumpur. A local logistics company will operate it under a master franchise agreement.

In Singapore, the company will open its first store in April 2023. The Prinkle Chicken and Macho King Chicken seller inked a master franchise contract with a Singaporean retailer for the store launch. Prior to the new agreements with these two foreign franchisees, the company only has two outlets outside of Korea, and these are both in Hong Kong.

On the other hand, BHC Chicken’s leading rivals, such as Kyochon Chicken, have already expanded abroad and set up at least 67 branches, while BB.Q Chicken has 450 stores in different countries. As it signs its new franchise deals, BHC is looking to catch up with its rivals and open more stores in the Middle East and Southeast Asia.

Asia’s Inside Retail reported that the restaurant brand is the third South Korean chicken franchise firm to bring its business outside of the country. It is now hoping for success as it forays into the global market.

“With our BHC chicken taking the lead, our ultimate goal is to promote Korean food and culture globally by bringing our various restaurant brands to other countries,” a company official said in a statement.

BHC Chicken’s spokesperson added in a separate report, “Our overseas business will become more visible starting in the second half of this year, and we plan to develop into a global company that can bring various types of Korean food to countries abroad.”