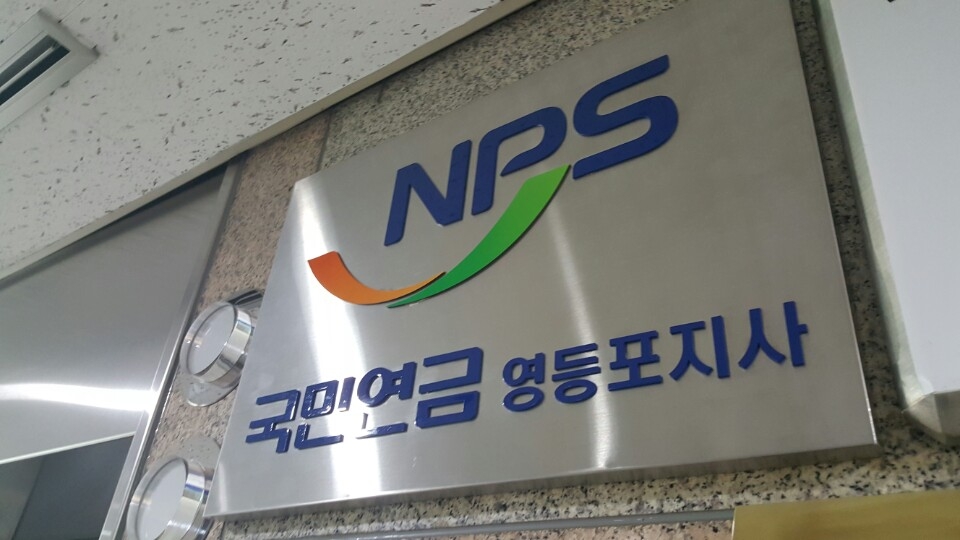 In a bid to seek higher profits from alternative investments, South Korea’s National Pension Service (NPS), the world’s third-largest pension fund, is gearing up to make its first investment in hedge fund of funds, or FoHF.

This shift in the NPS portfolio is not surprising as the pension fund seems to be struggling for better returns as the country is gripped in low interest rate environment and stock market volatility.

NPS turned out a yield of 4.57% in its investments in 2015, driven by its interests in overseas equities and alternative assets, Pulse News reported last month. The benefit on its investment was around 21 trillion won, compared with 23 trillion won in 2014 through a return rate of 5.25%.

According to a 2016 asset allocation plan posted at the Ministry of Health and Welfare last year, NPS said 1 trillion won of its overall idle funds worth 86.5 trillion won that year would initially be invested in hedge funds, as reported by The Korea Times. An NPS spokesperson said at the time that instead of directly investing in a hedge fund, the state-run fund will make an investment in global hedge funds.

With the appointment of new chief investment officer Kang Myoun-wook, things are starting to look up and the NPS is expected to start the process with full vigor after receiving a roster of about ten potential FoHFs from Mercer, a global consulting firm.

An NPS spokesperson told the media house that the NPS has hired four investment staffs to manage investment in hedge funds.

NPS intends to increase funding for alternative investments from 9.9% of its total funds to 11.5%, by the end of this year.

Also, the fund has so far said that it has no criteria regarding the physical location of the hedge funds-of-funds firm when it makes final decision. Foreign fund managers such as Lighthouse Partners, Grosvenor Capital Management LP and Pacific Alternative Asset Management Co. LLC have been named as potential candidates according to sources familiar with the matter. Blackstone Group has also been included as a possible bidder. The selection process is expected take about two more months and will be finalized in late June this year.

NPS was established in 1987 to help secure the retirement benefits of Korean citizens with income security, thereby promoting national welfare in the case of retirement, disability or death.