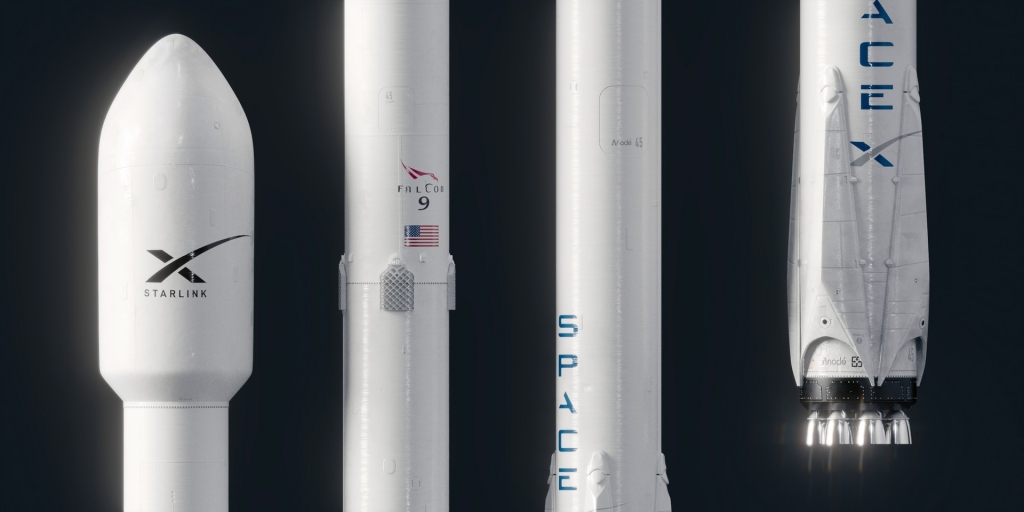 SpaceX has been granted permission to extend its satellite-based internet service to mobile vehicles, including ships, RVs, planes, cars, and other similar vehicles. The approval came from the US government.

As per CNN Business, the consent gives SpaceX the opportunity to expand its customer base for its Starlink internet service. Prior to the green light, the service was only offered to homes, mostly in remote areas where the traditional internet service is not available.

Now SpaceX is likely to launch a new internet service to other fields and may start with commercial airlines. It was reported that its first client could be Hawaiian Airlines since it had already signed a deal with the company back in April. The agreement involves providing complimentary Starlink internet to some of the air carrier's jets.

The U.S. Federal Communications Commission confirmed last week that it had granted Elon Musk's spacecraft manufacturer and satellite communications company the permission to branch out its service to different types of vehicles. This development also opens wider business opportunities where SpaceX could secure new corporate deals.

The price range for Starlink's new mobile services was not mentioned in the report, but SpaceX may have already revealed this directly to businesses when it was marketing its service. On its own website, the company also posted something about the cost.

"With more than double the antenna capability of Starlink, Starlink Business delivers faster internet speeds and higher throughput," the company stated. "$500/mo with a one-time hardware cost of $2,500."

For the RV internet service, SpaceX actually started offering this service earlier this year, and subscribers are billed $135 per month. At that time, there was no approval from the FCC, yet so the service only works for RVs that are stationary. With the newly-issued permit, the internet will now be available even when the vehicle is on the move.

In any case, while the Starlink internet will now be on trucks, aircraft, ships, and other vehicles, Musk said that it would not be available for Tesla cars. In a tweet, the Tesla and SpaceX CEO wrote, "Not connecting Tesla cars to Starlink, as our terminal is much too big. This is for aircraft, ships, large trucks & RVs."