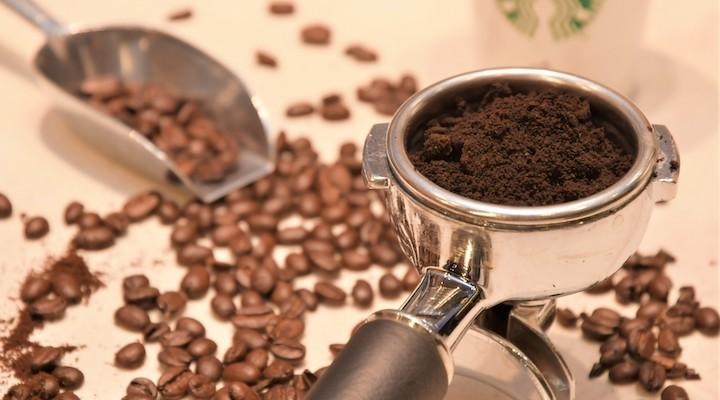 Starbucks Korea will conduct a recycling environment assessment on coffee grounds generated by its stores across South Korea with the goal of recycling 100 percent of its coffee grounds by 2027.

Coffee grounds were previously categorized as non-recyclable until March, when they were reclassified as a recirculation resource, allowing them to be used for a variety of uses.

To increase the upcycling ratio, the company will initially produce a variety of goods created from recycled coffee grounds this year and use them in various joint initiatives involving the creation of biofuel and construction material.

In 2015, Starbucks Korea launched a store in Gwanghwamun D Tower that employed coffee grounds as finishing materials on tables, lamps, and other interior decor components.