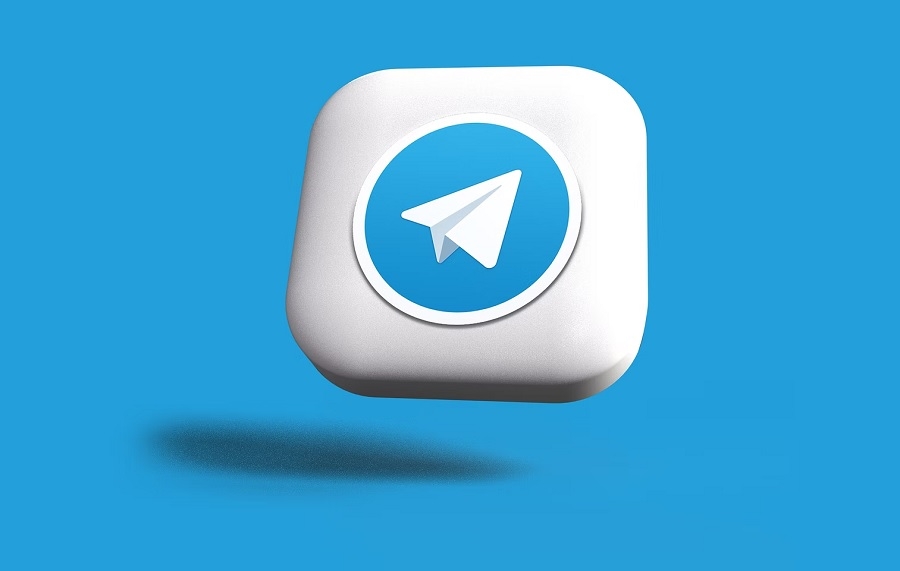 Shortly after confirming the arrival of Telegram Premium, the developer of the messaging app unveiled the list of exclusive features coming to its paid version. The company also announced that it has surpassed 700 million monthly active users, noting that the milestone was achieved without paying for advertisements.

It has only been a week since Telegram CEO Pavel Durov confirmed that the messaging app’s Premium version would be launching sometime this month. And in a blog post on Sunday, the company provided a follow-up by revealing more than 10 exclusive features to be offered on Telegram Premium.

As Durov previously announced, subscribers will have exclusive access to large-file uploads. Specifically, the paid service will support up to 4GB uploads and the ability to download these large files at faster speeds. “Premium subscribers are able to download media and files at the fastest possible speed,” the blog post reads. “You can access everything in your unlimited cloud storage as fast as your network can keep up.”

Subscribing to Telegram Premium will also give users access to higher limits on various features on the app. They will be able to join up to 1,000 Groups and Channels (from 500), pin up to 10 chats (from 5), create up to 20 t.me public URLs (from 10), and save up to 400 GIFs (from 200). The paid service will also allow subscribers to compose a longer profile bio and include a link in it.

Another helpful new feature that will be offered on Telegram Premium is automated voice-to-text transcription. Telegram said subscribers will be able to rate the app’s transcription to help improve its accuracy.

The first Telegram Premium features that were leaked are the exclusive animated stickers and reactions. The same blog post provides a sneak peek at some of the “full-screen animations” and emoji reactions that will only be available in the app’s Premium version. There is also going to be an option to upload videos as profile pictures, while all subscribers will obtain a Premium badge.

While the free Telegram service does not contain ads in most parts of the app, users might sometimes find Sponsored Messages in public one-to-many channels with a large audience. These ads will no longer be displayed for Telegram Premium users.

The blog post did not mention a release date for Telegram Premium, but Durov’s earlier announcement said it would be released this month. It is also still unknown how much the subscription service will cost, but TechCrunch reports it could cost between $4.99 to $6 per month.

Photo by Rubaitul Azad on Unsplash