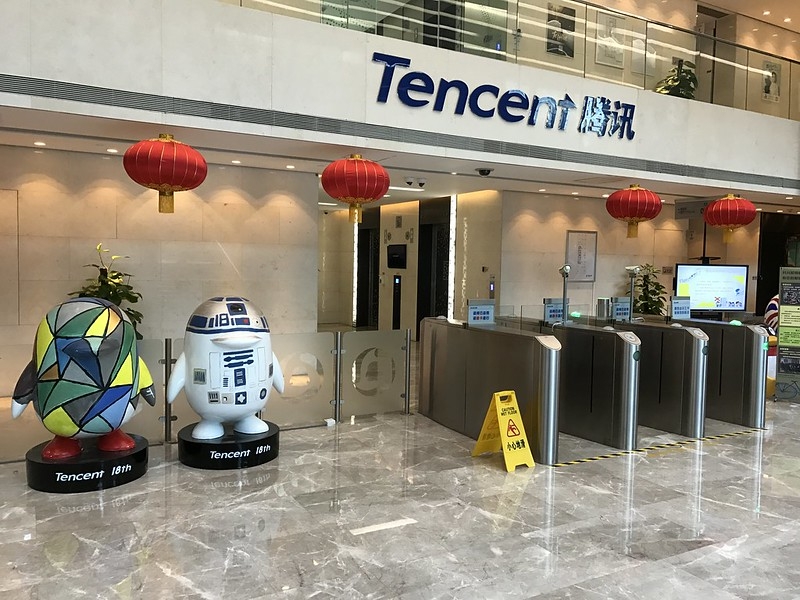 Tencent Holdings could be named a majority stakeholder in more gaming companies. The tech giant is reportedly aiming to replicate its recent deal with Ubisoft to expand overseas investments, following new regulatory laws that tightened access to games and IP approvals in China.

Reuters cited multiple sources claiming Tencent is “aggressively seeking” to acquire majority or controlling stakes in more gaming companies, particularly in Europe. Tencent is also said to be looking to invest in companies in the region that are working on projects related to the metaverse.

A Newzoo report (via GamesBeat) published last May showed Tencent’s $32.2 billion revenue in the last 12 months was the biggest in the video game industry. In August, however, the company reported its first revenue decline, believed to be partly due to China’s gaming market restrictions. Reuters’ sources now claim Tencent aims to offset that by increasing investments and “gaining control” in-game companies outside China.

Tencent responded without entirely denying the report but pointed out that its strategy to expand its overseas investments had been in place even before China’s stricter regulatory laws for the local gaming industry. China’s National Press and Public Administration imposed a nine-month freeze in issuing licenses to new game IPs that only ended last April. Also, last year, the government restricted players under the age of 18 from playing video games for more than three hours a week, only between Friday to Sunday.

The company has already hinted at continuing to expand its investments outside China. “It is a digestion year for different reasons, both domestic and international games. And our strategy is to accept that and to focus on really deepening our engagement with users,” Tencent Holdings chief strategy officer James Mitchell said in an earnings call in August. “And also, our focus on developing our capabilities, especially in the international markets as well.”

Tencent already closed several major investments for its gaming business this year, including the acquisitions of “Subway Surfer” developer Sybo Games. The company also gained a 16.25% stake at “Elden Ring” developer FromSoftware last August, followed by a €300 million investment to Ubisoft that granted Tencent a 49.9% economic stake with 5% voting rights at Guillemot Brothers Limited in September.

Photo by Chris Yunker from Flickr under Creative Commons (CC BY 2.0)