Tesla recalls 130,000 EVs in US over touchscreen display defect 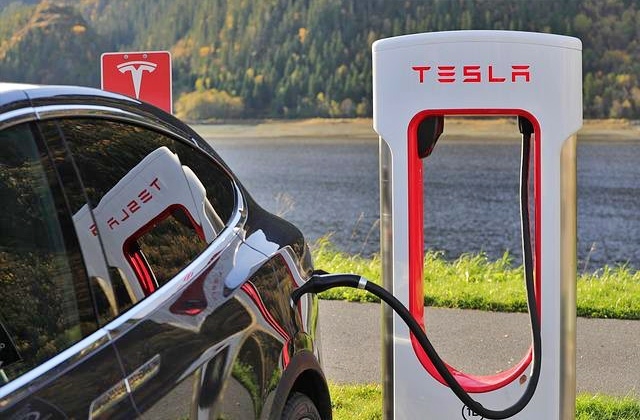 Tesla, a leading electric vehicle manufacturer, is recalling 130,000 units of EVs as touchscreens may go blank at some point. The affected vehicles are those sold in the United States.

Tesla said that the touchscreens could malfunction after overheating, which is the main issue. The U.S. National Highway Traffic Safety Administration (NHTSA) confirmed on Tuesday, May 10, that Elon Musk’s EV company has been ordered to recall hundreds of its units.

As per Reuters, the latest recall affects some Tesla mode units - Tesla S and Tesla X from the years 2021 and 2022. In addition, the brand’s Tesla 3 and Tesla Y with the 2022 model year are being recalled as well.

It was explained that Tesla’s infotainment system’s CPU may overheat, and once this happens, the main touch screen will stop functioning. This means it will not display images from the rearview camera, control warning lights, and stop displaying other important information.

The NHTSA said that the EV maker will be providing car owners with an over-the-air software update in an attempt to correct the defect. Tesla further informed the local traffic safety association that it was aware of at least 59 warranty claims and affirmed that it has received 59 reports since January of this year.

It was said that the complaints may possibly be related to the touchscreen overheating issue. Then again, Tesla clarified that there is no report of crashes or injuries due to the problem stated in the recall.

Based on the released information, Tesla also recalled 48,000 of its Model 3 electric vehicles in April and this was also in the U.S. But the issue at that time was the speedometer may not appear on the display when in "Track Mode."

The notice further state that the consequence of the overheating is “a lagging or restarting CPU may prevent the center screen from displaying the rearview camera image, gear selection, windshield visibility control settings, and warning lights, increasing the risk of a crash.”