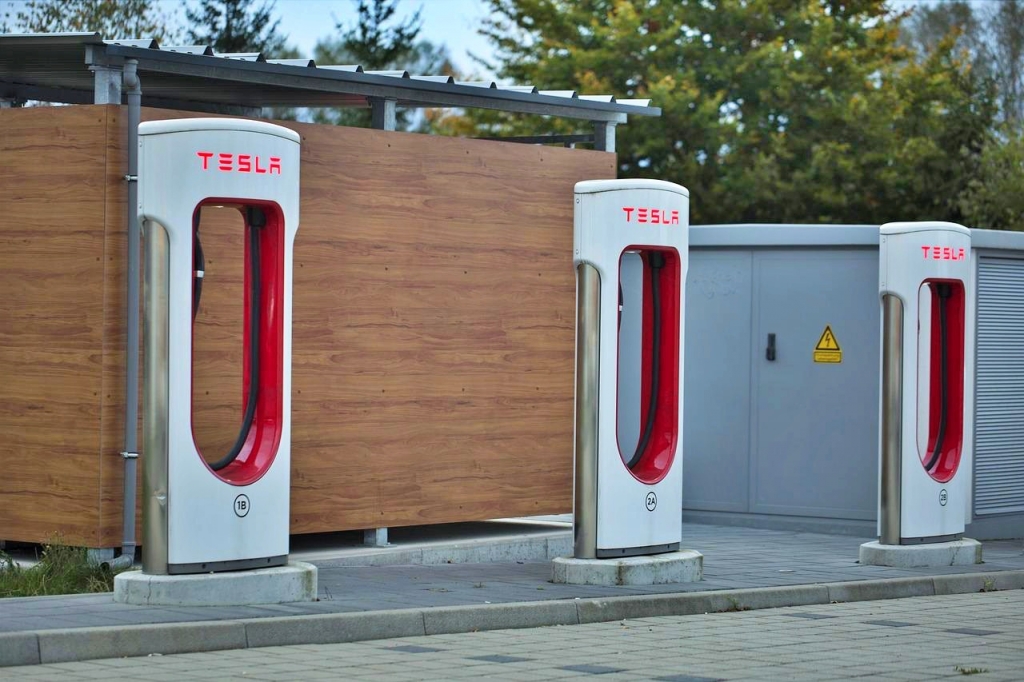 Tesla revealed it would be closing down its office in Silicon Valley, and 200 workers will also be laid off. The news comes after the company’s chief executive officer, Elon Musk, previously warned about the job cuts because he had a “super bad feeling” about the economy.

According to Fox Business, Tesla informed its staff on Tuesday, June 28, that it would shut down its office in San Mateo, California. The company further announced that it would slash jobs, and 200 people are set to be affected.

The electric vehicle maker said that these moves are part of its plan in an effort to reduce its workforce so it can save money. Some sources who are familiar with the matter shared that more than half of the employees at Tesla’s Silicon Valley office were already notified about their impending termination.

The employees at this particular office were said to have contributed to the improvement of the EV maker’s cutting-edge driver assistance system or, simply, the vehicle’s Autopilot feature. It was added that most of the workers who will lose their jobs are hourly workers. In any case, the employees who managed to evade the mass job termination will be moved to another office of the company.

Earlier, Elon Musk also ordered his executives to halt the job hiring worldwide. The CEO gave this directive as there is a growing concern about a possible recession that will surely have a negative impact on businesses. Then again, there was also an announcement that after the job eliminations at the company, Tesla would be recruiting new staff earlier.

Musk also mentioned that Tesla has been losing money lately, mainly due to its two massive factories in Germany and Texas. This is because the facilities are not able to produce the expected number of vehicles it was supposed to build due to supply chain issues.

Meanwhile, CNBC reported that some of the employees who will be terminated were told they would be getting their full payment for the next 60 days, however, their last day at work is June 28.

They were said to have been requested to immediately leave their badges and laptops at their office tables and told to wait for emails with detailed severance and benefits information.