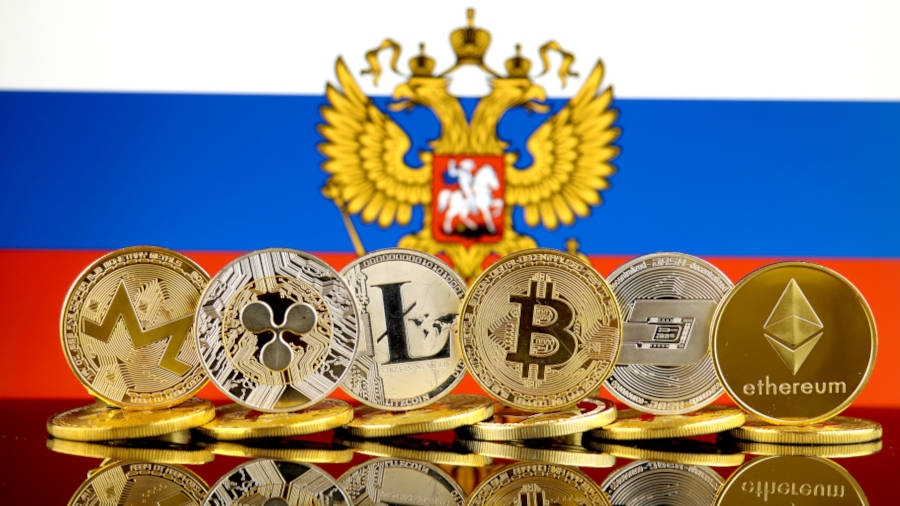 According to Racib, governmental actions are still “half-hearted” and not aimed at finding a systematic solution for state policy in digital assets.

The Russian Association of Cryptoeconomics, Artificial Intelligence, and Blockchain (Racib) has lambasted authorities in Moscow for not doing enough to regulate the industry.

According to Yuri Pripachkin, head of Racib, the main organization representing Russian crypto participants, said that governmental actions are still “half-hearted” and not aimed at finding a systematic solution for state policy in digital assets.

Pripachkin emphasized that President Vladimir Putin’s order from Oct. 21, 2017, mandated the adoption of legislation to define the legal status of digital technologies for the financial sector by July 2018.

He noted that since Putin issued the order, the crypto market’s capitalization surged by 1,250 percent.

Pripachkin emphasized that nothing has been done to bring the domestic segment of this market out of the shadow, with turnovers comparable to the annual federal budget revenues of $270 billion.

Russia accounts for more than 10 percent of the global market.

While the adoption by Russia of the law “On Digital Financial Assets,” which went into force in January, provides some regulatory clarity on cryptocurrencies, no rules have been introduced to govern their issuance and circulation.

Pripachkin pointed out that “smart contracts” and crypto mining remain unregulated. The and that not a single public blockchain project submitted for testing has received approval from the country’s main financial regulator.

The Central Bank of Russia (CBR) is opposed to cryptocurrency legalization, viewing them as money surrogates that are banned under current Russian law.

Due to insufficient legislation, Russian crypto users are forced to export an estimated 18 trillion ruble worth of funds outside the Russian economy, comparable to the total revenues of the Russian federal budget for the entire 2020 of 20 trillion rubles.