‘The Curse of Oak Island’ season 8: Filming update and the Lagina brothers’ plan for the ‘Big Dig’ 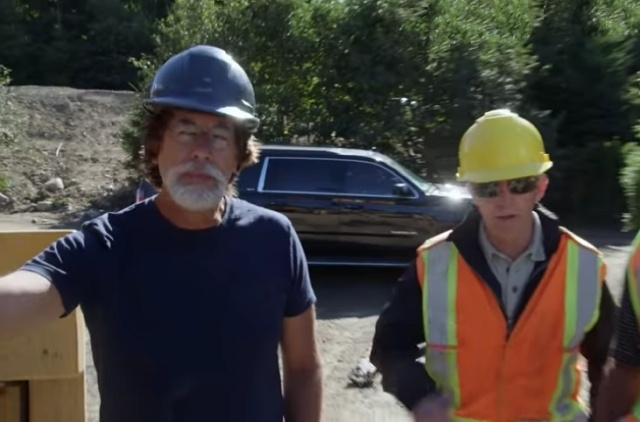 The 225-year-old mystery of Nova Scotia’s Oak Island still remained unsolved up to this day. The modern treasure hunters who are continuing the works of the other personalities who spent their whole lives digging to find the Money Pit are brothers Rick and Marty Lagina.

Like everyone else before them, they have been fascinated by the stories and mysteries surrounding the undiscovered treasures on the island believed to have been left centuries ago. As to who buried the valuables there, there are many theories about who it could be and some names include Captain Kidd, the Cathars, French queen Marie Antoinette’s servant and more. It is expected that they will find the answer in “The Curse of Oak Island” season 8 once they reached the vault.

The Big Dig - What it is about

In any case, “The Curse of Oak Island” season 8 will show the Lagina brothers and their team trying a new strategy to go deeper into the spot that they think is the location of the Money Pit. in the previous installment, they used big cans to dig more than 50 meters deep but that proved to be not enough for they were only able to bring up woods and metals.

The team deduced that the vault containing the treasures may have sunk deeper since it has been a long time and the water underground could have caused it to move. Now, the plan for the upcoming “The Curse of Oak Island” season 8 is to go further but that is not possible using the cans.

Thus, this time, in a project they called “The Big Dig,” they will use a solution to freeze several small holes around the spot then once frozen, they will take out the dirt and see what is down there. There were people who are voicing out the dangers of this process for it could be not environmentally friendly but a fan wrote on Reddit that they will use a plant-based cellulose fiber for the foam that will be injected to the ground.

It is also said to be biodegradable and the coolant is a saturated salt solution similar to ocean water. The pipes will be taken out once the excavation is over.

It was previously revealed by a resident of Oak Island that filming has begun. They have spotted drones and filming crew plus the machines and trucks have arrived as well. The activities on the island were said to have started as early as June. Then again, there is no new update about any activities since the second week of September.

Still, the cranes and other equipment may have remained on the island. Finally, there is no release date yet for “The Curse of Oak Island” season 8.