‘The Elder Scrolls 6’ release date: Next game likely follows ‘Skyrim’ after more than a decade 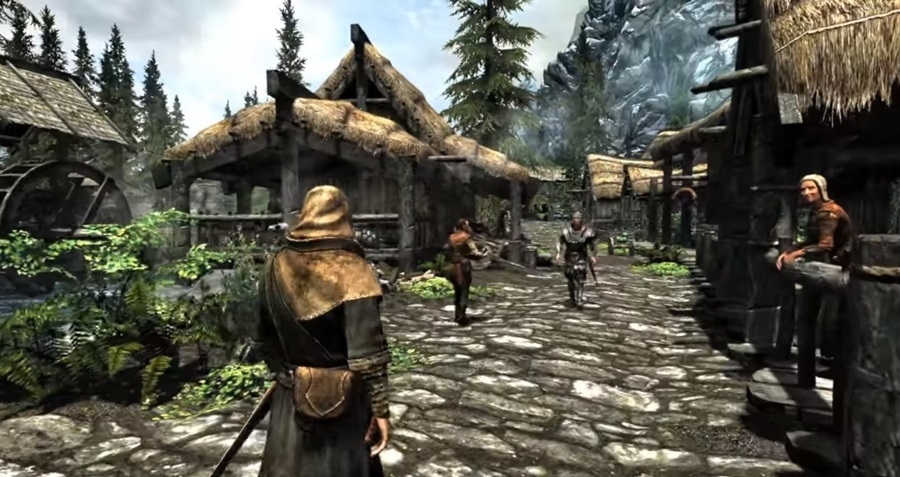 Bethesda Softworks has had several projects in the works since the “The Elder Scrolls V: Skyrim” came out, but its fans are obviously focused on one thing -- “The Elder Scrolls 6” release date. However, it now looks very likely that the wait for the next game could be extended to more than a decade.

The video game company has plenty of successful IPs, but there is no denying that the Tamriel lore is on top of the list for most fans. It is then not surprising that fans keep asking about the “The Elder Scrolls 6” timeline even though they know they will not get a specific answer from the developers anytime soon.

There was another attempt at squeezing information about “The Elder Scrolls 6” recently, this time directed at Bethesda senior VP of marketing and communications, Pete Hines. He then reiterated what other Bethesda execs have been saying in recent years. The next game set in Tamriel will not be released until “Starfield” is out. “If you’re coming at me for details now and not years from now, I’m failing to properly manage your expectations,” Hines added.

“Starfield” is a new Bethesda IP set in space. The company has also been secretive about “Starfield,” and a release date window has not even been announced. If this title is going to launch in late 2020 or sometime next year, it means that the wait for “The Elder Scrolls 6” will exceed a decade from the time its predecessor came out.

It is also hard to blame fans for demanding to know more about the game. Bethesda released a very brief teaser in 2018 confirming that “The Elder Scrolls 6” is in the pipeline, and developers have yet to provide any followup information since.

The lack of solid information about “The Elder Scrolls 6’s” release date window has never stopped other speculations from circulating online. One of the widely discussed rumors about the next game is its title. Following a trademark application and a brief legal conflict, many fans thought the next installment is going to be titled “Redfall.”

However, other sources have contradicted this speculation. It should also be noted that if “The Elder Scrolls 6” is still in very early stages of development, it might be premature for Bethesda to finalize an official title.