‘The Last of Us 2’ release date: 5 things confirmed for action-adventure sequel's story and gameplay 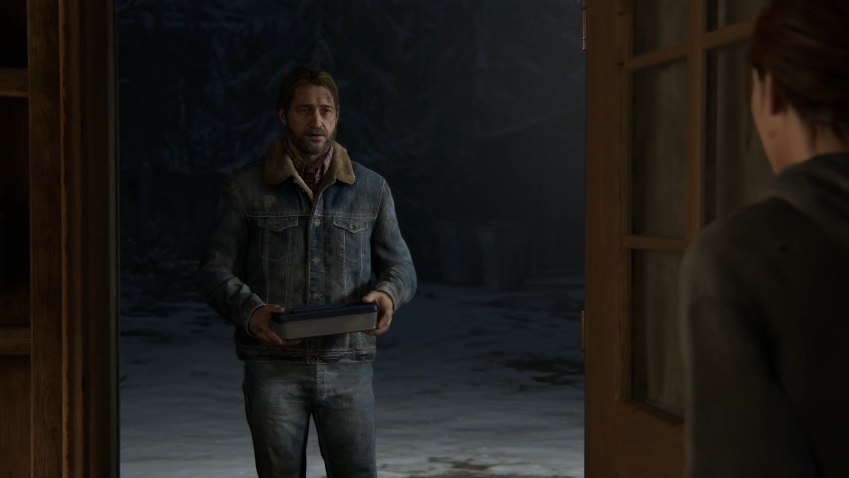 From the release date reveal trailer of “The Last of Us 2” | Photo credit: PlayStation / YouTube screenshot

There are only two more months left before fans can finally get their hands on “The Last of Us 2.” Many aspects of the sequel’s plot are still under wraps, but fans are not going in entirely clueless. Naughty Dog has confirmed several plot- and gameplay-related information so gamers would not be completely caught off guard while playing the action-adventure.

Ellie was one of the central protagonists in the first game, however, she appeared to just be a supporting role mainly because Joel was the playable character then. That changes once “The Last of Us 2” is out on May 29 exclusively on PlayStation 4. Ellie has now grown up and will certainly face most of the action this time.

‘The Last of Us 2’ will bring back Joel, though the scope of his role is uncertain

The first video teasers of “The Last of Us 2” did not show any sign of Joel that led to speculations that he could have died and Ellie is avenging his death. However, he later appeared in the trailer when the first release date was announced late last year.

Joel is alive, but he does not seem close to Ellie anymore. There is a chance to see him back in action in some capacity as it was implied that he is around to save Ellie when she is pinned down by her enemies.

A (gruesome) trailer released for the 2017 Paris Games Week added to the mysteries of “The Last of Us 2.” It introduced three new characters, Yara, Lev, and an unnamed woman, who have so far stirred the most plot theories.

One of the more interesting theories that came out of this trailer suggests the unnamed woman could be Ellie’s mother. This leads to the assumption that the upcoming game might include scenes from the past.

Fans can expect gameplay upgrades in “The Last of Us 2” as well. This will manifest, for one, with the addition of a new type of Infected called the Shamblers. Naughty Dog explained that the new zombie corresponds with the first game’s plot that indicated the Infected evolves over time, and so do their abilities and the threats they pose.

Seeing Ellie go for a killing spree could take a little time for fans to get used to. However, “The Last of Us 2” is designed to add more sense of humanity in the character amid being caught in a culture of violence to survive. For one, Ellie will have to endure the grieving cries of NPCs whenever she kills human enemies.