‘The Misfit of Demon King Academy’ season 2: Here’s when it will return and upcoming installment’s plot predictions 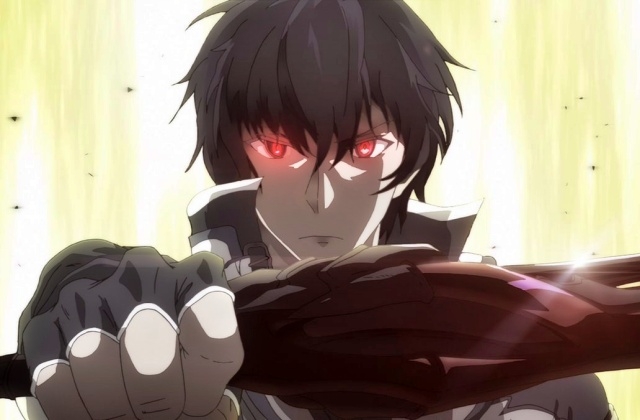 Photo by: The Misfits of Demon King Academy/Facebook

The season 2 of “The Misfit of Demon King Academy” is already anticipated even if the first season just ended last week. The upcoming installment is expected to delve more into finding the truth and uncover the real character or identity of the false Demon King Avos Dilhevia.

This anime has been adapted from the original manga created by Kaya Haruka. It was only launched online in July 2018, and in July 2020, the animated TV series has been released by Silver Link. The first season concluded on Sept. 26 via Crunchyroll.

As posted on the My Anime List, “The Misfit of Demon King Academy” tells the story of a demon king who reincarnated and live in a world that is too different from what he thinks. One on Earth again, he ended up attending school with his descendants.

“After 2000 years have passed, the ruthless demon lord has just been reincarnated! But his aptitude at an academy for nurturing candidates for demon lords is, inept!?” the summary reads. “Having the capability to destroy humans, elementals and gods after a long period of countless wars and strife, Arnos the demon lord became sick and tired of all that.”

He now wants a peaceful world, so he decided to return by reincarnating to the future. However, he was so surprised to wake up in a world that is already peaceful. He also found his descendants to have become very weak as their magical powers have weakened.

Now that the first installment has ended, Monsters & Critics suggested that “The Misfit of Demon King Academy” season 2 will clarify how Anos’ fight against Kanon resulted to his resurrection 2,000 years later.

In the first season, Anos prevented the war between the demons and humans from happening. Unfortunately, a teacher called Eldemade Dityjon is making his life on the campus really difficult.

With the distractions, it is getting harder for him to do his work for the world. The next episodes of “The Misfit of Demon King Academy” are predicted to continue this scenario with Anos where his teacher is hampering whatever he needs to do.

The next season is expected to feature the Great Spirit arc and will show whether the elder god Nousgalia was able to awaken Aberneyu, the god of destruction. Anos will also investigate further after the identity of the fake Demon King Avos Dilhevia was revealed. He may also travel back in time to 2,000 years ago to uncover the scheme designed by Nousgalia.

“The Misfit of Demon King Academy” season 2 has no release date and there is no update about its production yet. But then, it is expected to return in 2021 since it is popular enough to earn an order for a second installment.