iOS 14 could finally allow movable widgets on the home screenshot

iOS 14: Jailbreakers and hackers reportedly had access to an internal build since February

‘The Sims 5’ release date rumors, compatibility: Does ‘Animal Crossing’ prove ‘The Sims’ has a future in Nintendo Switch? 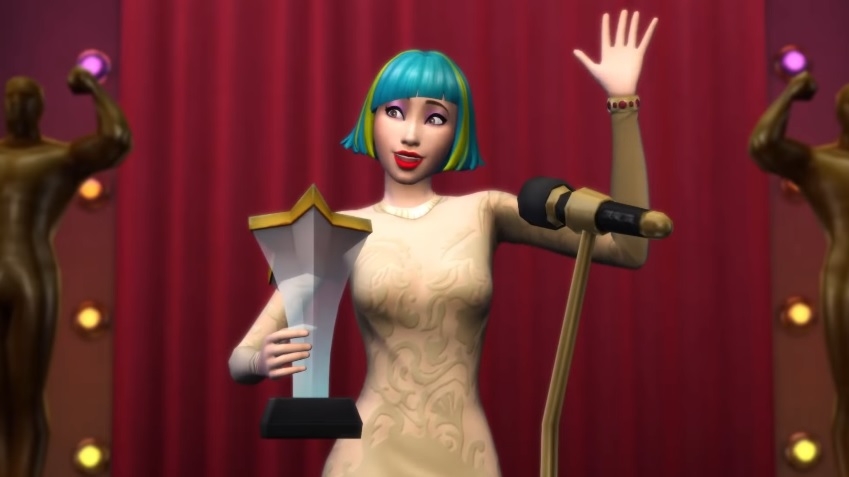 From “The Sims 4: Get Famous” trailer | Photo credit: The Sims / YouTube screenshot

To this day, there has yet to be a definitive indication that “The Sims 5,” or any “The Sims” game, would be released on Nintendo Switch. However, the recent success of “Animal Crossing: New Horizons” might convince EA this could be a worthy venture.

Granted that “Animal Crossing: New Horizons” is a Nintendo IP, its success on the Switch is not entirely shocking. But selling a reported 1.88 million physical copies within three days is still noteworthy to the point that not ever bringing the most popular simulation title seems like a missed opportunity.

The idea is promising for EA and gamers. Making “The Sims 5” available to the more than 52 million Nintendo Switch users will most likely be favorable to the video game company. Being able to play the life sim on-the-go will certainly appeal to existing and new fans. If there is one thing that “New Horizons” proved this month, it’s that Switch owners are fond of simulation games.

However, the technical aspect of bringing “The Sims 5” to the Switch – in the console’s current capacity – might pose a bigger challenge for the developers. The console version of “The Sims 4” base game requires around 13GB of free size. Each expansion, game, and stuff pack requires the about the same disk space. While it is true that EA can port the game to downsize it to something that the Switch can handle, some players worry that the gameplay and performance might suffer, affecting the overall gaming experience.

Meanwhile, it should also be noted that it took EA more than three years to launch the versions of “The Sims 4” for PlayStation 4 and Xbox One. Even the latest updates still arrive later on the consoles. At this point, only the developers know if the pros outweigh the cons of launching “The Sims 5” on an even more challenging system such as Nintendo Switch.

Aside from the potential versions of “The Sims 5” that could be released, fans are also clueless about the next game’s release date window. But considering the lack of any hints about a new installment, it is quite unlikely for “The Sims 5” to be released within this year. It also would not be surprising if it would take a few more years before it becomes available since it appears that Maxis and EA still have plans for TS4.