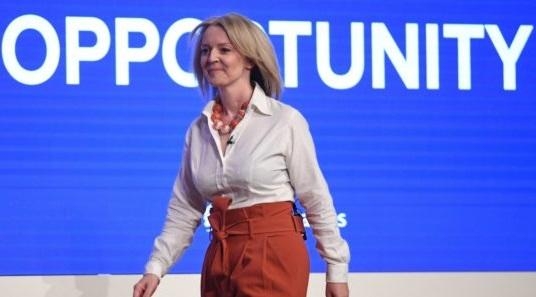 Truss noted that the agreement was negotiated in record time and in challenging circumstances and goes far beyond the existing EU deal.

The new bilateral agreement with Japan is seen as a sign that the UK can strike agreements elsewhere.

Prime Minister Boris Johnson said the deal showed that the UK had taken back control of its trade policy and would thrive as a trading nation outside the EU.

Truss noted that the agreement was negotiated in record time and in challenging circumstances and goes far beyond the existing EU deal.

It would take effect on January 1, following domestic ratification.

Under the deal, around 99 percent of exports between the two nations will be tariff-free.

Japan will benefit from reduced tariffs with its manufacturing parts, while the UK would benefit from its pork, beef, and salmon exports.

The UK and the EU are thrashing out the terms of their new relationship from January 1 next year.

But the wrangling has become increasingly bitter with the EU threatening legal action after the UK vowed to implement a new law that would break its treaty.