The success of Tesla's Model 3 goes far beyond its affordability 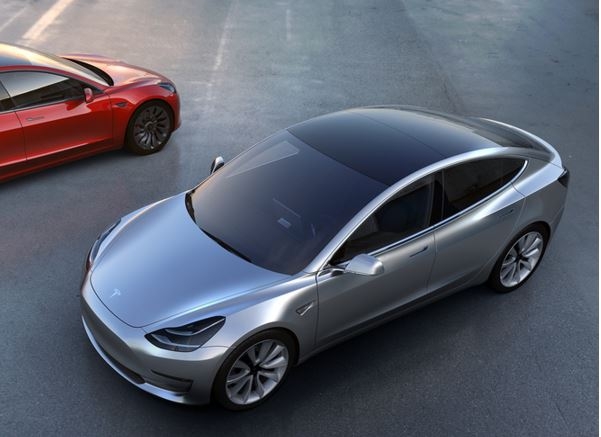 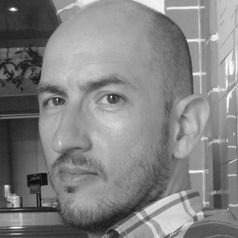 Tesla Motors has already established its electric cars as fast, well-sized and capable of competing with petrol cars in how far they can go without needing a recharge. Now, the US firm run by Elon Musk appears to have countered the final remaining negative perception of electric vehicles: price.

While the $35,000 (£25,000) minimum purchase price of the car may not sound particularly affordable to most people, many governments are offering to cut the price of electric vehicles with subsidies. Many people pay for their cars using monthly repayment plans, and the running costs of an electric car tend to be so low that a higher purchase price is easily offset by almost non-existent fuel costs and exemptions from vehicle emissions taxes.

But, as Apple did with smartphones and tablets, Tesla has successfully made expensive technology more affordable, not by inventing a cheaper device, but by creating enough demand to make cost-saving mass production possible.

Tesla cars are beautifully designed vehicles with surprisingly good build quality and safety standards. They are sexy vehicles of respectable heft and head-spinning performance that can hold the interest of luxury car buyers and petrol heads alike. Competitors such as the Renault Zoe, Nissan Leaf or BMW i3 seem rather puny in comparison, thrown together gingerly as a token nod to changing times.

Teslas also have a stylistic maturity that is all the more surprising, considering the company seems to have materialised almost out of nowhere. They look like the product of a longstanding brand, not a relatively recent start-up. This is in stark contrast to the conservative, established auto makers that highlight their long histories and heritage.

On the technology side of things, Tesla has done more than any other manufacturer to tackle the issue of range anxiety – that is, the fear of running out of charge before completing your journey. Musk has been determined to use more advanced and more expensive lithium ion batteries, hoping to bring down their cost through mass production made possible by increased demand. This is a risk other manufacturers have not been willing to take and gives Tesla a definite advantage.

Tesla has also taken an alternative approach by developing the infrastructure to support its cars. Traditional firms have been relying on the public sector in one form or another to make public charging points available and build up the market. Tesla, however, has built its own network of rapid charging stations so its customers feel confident that they will be able to charge their cars on long trips.

But the company’s success has come not only from a product that’s design and technology stands out from the competition, but because Musk has built a personal following through well-modulated PR efforts and visionary promises, much as Steve Jobs used to do. This has brought him more public attention and sympathy than the parallel efforts of established car makers, and of other companies currently trying to enter the electric vehicle game such as Google or Apple.

In fact, this approach seems to have elevated Tesla to a status above “car maker” in the public eye. It is now the car company that’s trying to save the world, complete with a figurehead who’s been compared to a superhero. Musk’s status as the face of the company makes the company easier to like than the anonymous, corporate behemoths seen to be fiddling about with cables in mysterious seclusion.

So far, Tesla’s success in the electric vehicle market is unparalleled. Its initial order numbers for the Model 3 were the equivalent of a single car factory’s annual output capacity. If it wants to keep its customers happy, however, the firm will certainly need to continue expanding its charging network.

But if it helps to reduce the fear of running out of juice, the company may also find itself tailgated by the competitors that Elon Musk has so consistently mocked. We’ll have to see whether Musk remains visionary enough to find new pathways to stay ahead then.