Instagram may soon allow users to rearrange their posts

‘Titanfall’: Respawn removes the original game from stores but servers will remain up for existing players 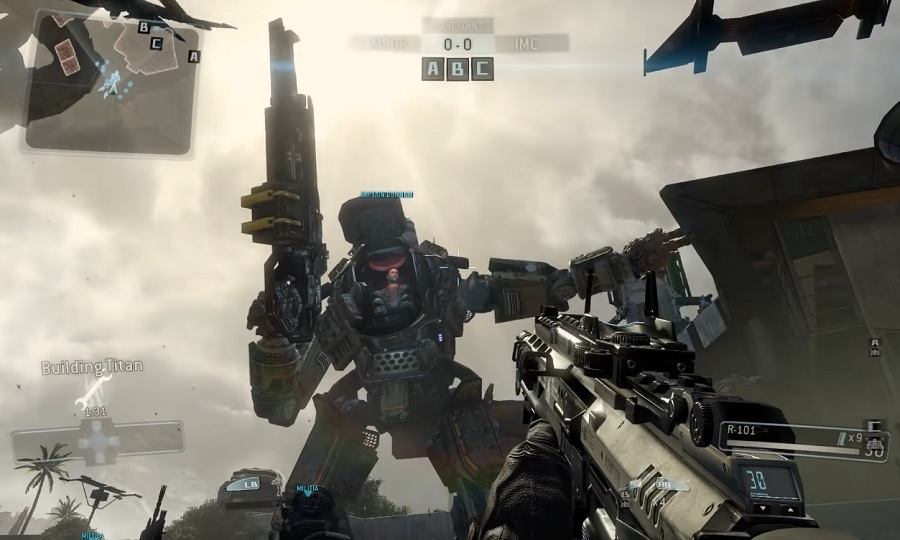 Respawn Entertainment announced at the start of the month that the first-ever “Titanfall” will be removed from all stores. It means new players can no longer join the game, but existing fans can still access the popular first-person shooter.

Respawn announced on Twitter on Wednesday that it is going to stop selling the first “Titanfall” immediately after the news is out. But players who have yet to try the game may still have another way to access it.

While the game is no longer available for purchase, it will still be accessible through subscription services. The first “Titanfall” is one of the free games offered to members of EA Play and EA Play Pro. Xbox Game Pass Ultimate subscribers have access to EA Play, so they can also still start playing “Titanfall” after the announcement. But Respawn noted that the game will also be removed from all subscription services starting March 1, 2022.

Fans who already purchased the original “Titanfall” and those who will download it through a subscription service will be allowed to continue playing the game. Respawn said the game’s servers will remain live “for the dedicated fanbase” that has not stopped playing the 7-year-old title.

A note about Titanfall. pic.twitter.com/Ew232HkUIo

In the same statement, Respawn recognized that “Titanfall” is part of the studio’s DNA. “It’s a game that showcased the ambitions of the studio when it was first released more than 7 years ago,” the developer wrote. But Respawn also promised that its “incredible universe will continue.”

In telling fans how the franchise will continue, Respawn said, “Today in ‘Titanfall 2’ and ‘Apex Legends,’ and in the future.” The free-to-play multiplayer is set in the same “Titanfall” universe, and Respawn has even brought several weapons and even characters from the original series to the battle royale game.

However, it was not quite clear what “in the future” means or if it is pertaining to a different project set in the same universe. And, sure enough, the ambiguous language in that promise has revived rumors about the development of “Titanfall 3.” But neither Respawn nor EA has provided any solid indication that a third main series installment is in the pipeline.