Adidas collaborates anew with The Simpsons for 'pet cat' shoe

S. Korean visitors to Saipan more than triples due to travel bubble 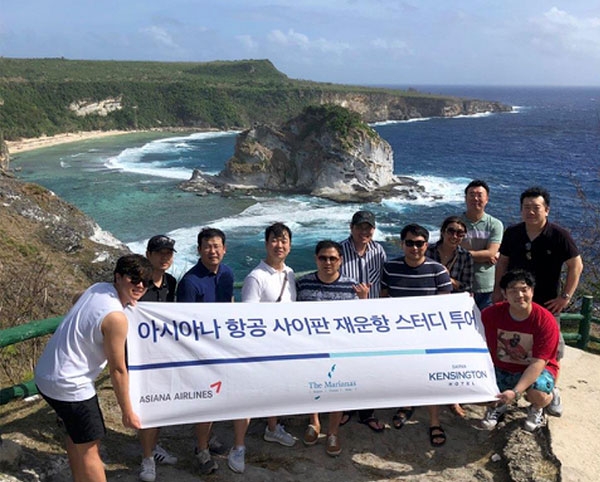 South Korean visitors to Saipan more than tripled from 319 in August to 1,081 passengers in September due to the travel bubble agreement signed in June between the two countries.

The number of South Korean visitors to the island dipped to 198 during the fourth week of September when a three-day Chuseok holiday fell but marked a rapid recovery to a total of 452 from Oct. 3 to Oct. 9, based on the number of passengers from the Incheon International Airport to Saipan.

South Koreans would also be allowed to visit Singapore without quarantine beginning next month.

While the agreements would support the aviation industry, it would take time for South Korean budget airlines to improve their earnings.

The demand for international flights has yet to recover, while there is cut-throat competition in the domestic flight market.