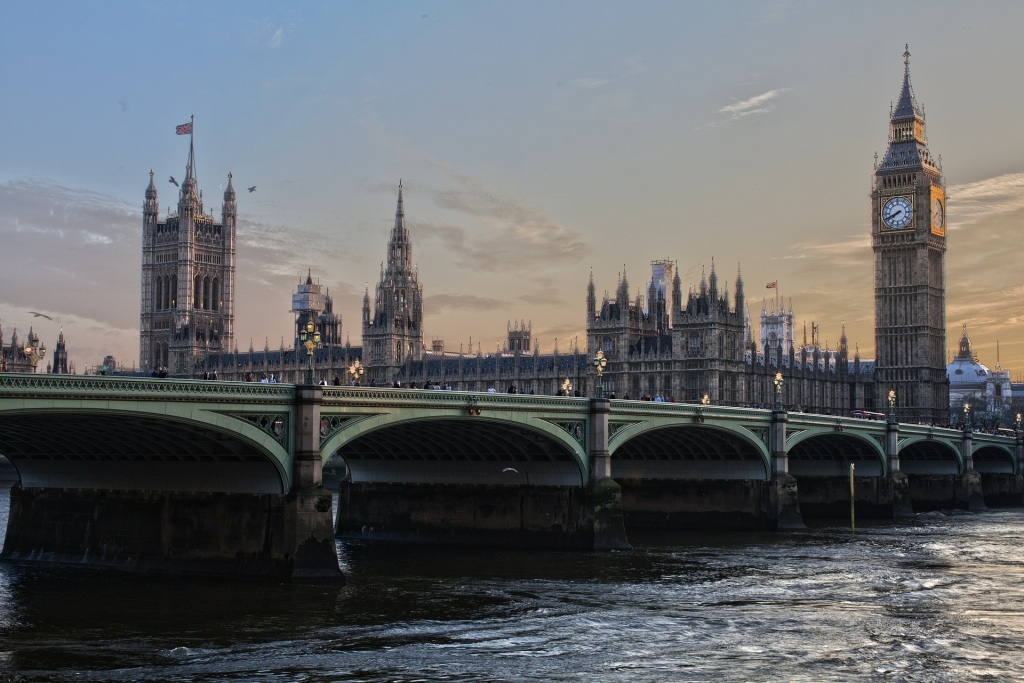 The UK’s Conservative Party is set to vote between former finance minister Rishi Sunak and foreign secretary Liz Truss to determine who would become the next prime minister and the next leader of the party. The voting by the party’s members was delayed following alerts of potential hacking.

The Telegraph reported Tuesday that voting by the members of the UK’s Conservative Party has been delayed, citing an alert raised by the Government Communications Headquarters that cyber hackers could change the public’s ballots.

While there was no specific threat coming from a hostile state, the advice was more general about the voting process and points of vulnerability.

“Defending UK democratic and electoral processes is a priority for the NCSC and we work closely with all Parliamentary political parties, local authorities, and MPs to provide cyber security guidance and support,” a spokesperson for the National Cyber Security Center - a part of the GCHQ - told Reuters.

This has led the Conservative Party to change its plans of allowing its members to change their vote for the next leader later in the race, according to the report. Mail ballots have yet to be issued to around 160,000 members of the party who have been warned that the ballots may arrive as late as August 11.

The ballots are reportedly set to be sent out from Monday.

Both Sunak and Truss are competing to replace Boris Johnson who resigned last month amid growing calls to step down by members of the party, scandals under his government, and the resignations of several ministers.

So far, Truss is emerging as the lead according to opinion polls among members of the party. The results would be announced on September 5.

In response to the polls that show Truss as the lead, Sunak said it was still the “early days” of the race to replace Johnson.

“It’s still the early days and I’m looking forward to meeting many more of you in the coming weeks,” said Sunak on Twitter.

An opinion poll published Tuesday showed Truss having a 34-point lead over Sunak among members of the Conservative Party. In a survey of 1,003 party members by the Conservative Home website published Wednesday, Truss was at 58 percent while Sunak was at 26 percent, with 12 percent undecided.