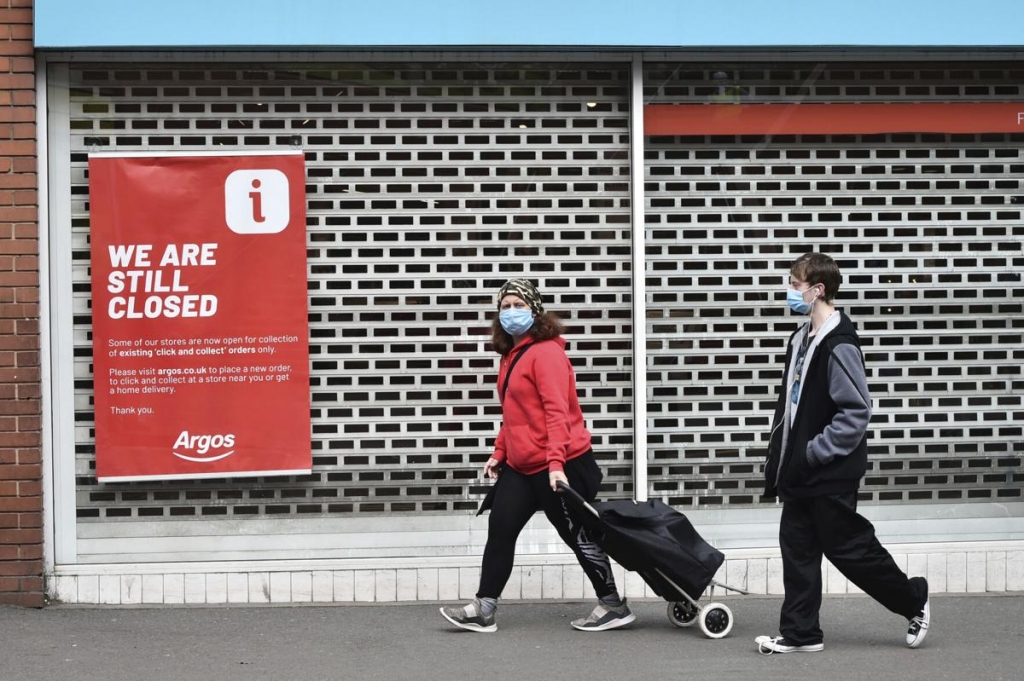 The UK has shed 730,000 jobs since the coronavirus pandemic closed businesses in March, with the economic outlook remaining bleak.

The UK economy suffered its worst slump on record in the second quarter with a 20.4 percent plunge, the biggest of any major global economy.

The slump, preceded by a 2.2 percent contraction in the first quarter, sent the economy officially in recession.

The UK has shed 730,000 jobs since the coronavirus pandemic closed businesses in March, with the economic outlook remaining bleak.

UK's finance minister, Rishi Sunak, warned that many more would lose their jobs.

According to investment bank Berenberg, while the pandemic-induced lockdown was the principal cause of the economic decline, the Brexit worsened the crisis, discouraging companies from investing in the UK.

Consequently, the Brexit sapped the UK economy with average annual gains in real GDP falling to 1.6% from 2.4% in the three years before the 2016 Brexit vote.

According to Kallum Pickering, a senior economist at Berenberg, historians will mark 23 June 2016 as when the UK, like "train switching tracks," veered off suddenly to a different path.

The UK has not yet secured a post-Brexit trade agreement with the European Union.

Talks are not going well for a deal to be struck before the yearend deadline.