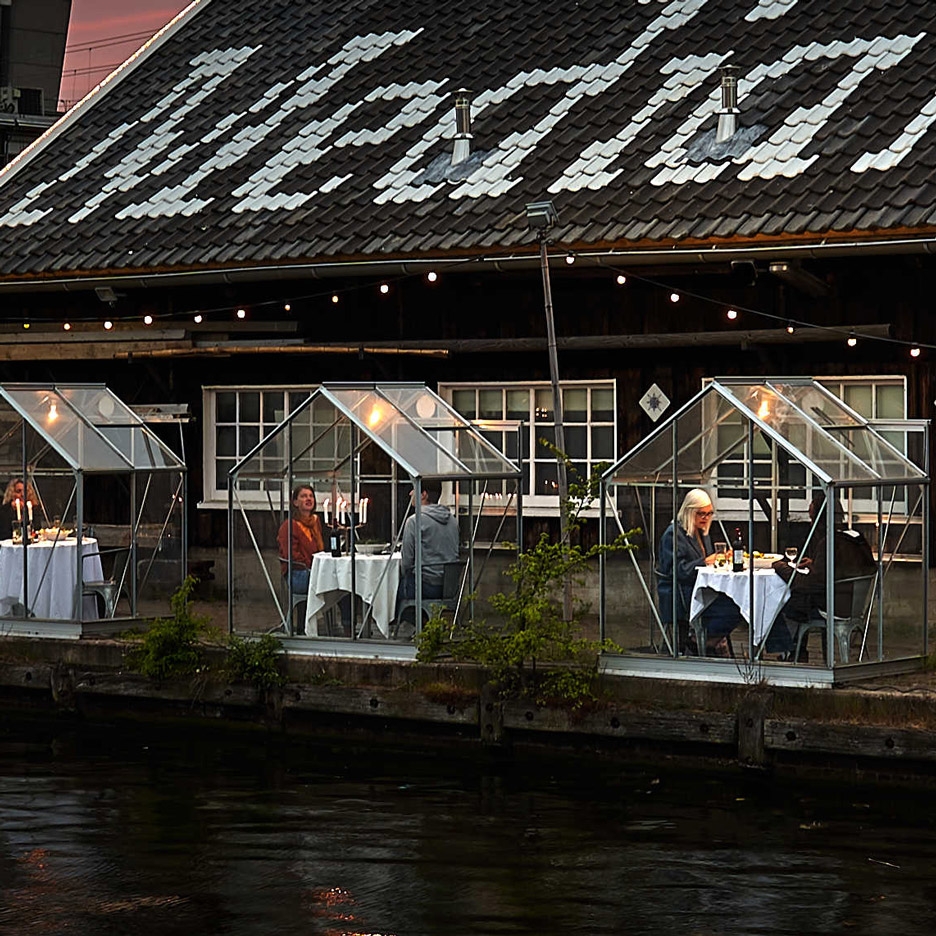 The $653 million "Eat Out to Help Out" scheme allows each person to take up to 10 pounds off their bills on Mondays, Tuesdays, and Wednesdays in August.

The number of shoppers across all British retail destinations rose 3.8 percent last week from the previous week with the start of a state-funded eating out scheme that offers 50 percent off the bill for eat-in food and drink.

The $653 million "Eat Out to Help Out" scheme allows each person to take up to 10 pounds off their bills on Mondays, Tuesdays, and Wednesdays in August.

Between Monday and Wednesday, during the scheme, the number of shoppers rose by 18.9 percent.

The government hopes the subsidy, along with value-added tax cuts for the hospitality sector, would reduce job losses at restaurants and cafes, which employ 1.8 million people.

While UK's retail sales, excluding fuel, went back to last year's levels in June, the recovery was due to a boom in online shopping and increased spending at supermarkets.

There were still fewer people eating at restaurants and cafes.

Springboard said that footfall across all UK retail destinations remained more than a third lower than in 2019.