US warns UK about security threats of dealing with Huawei 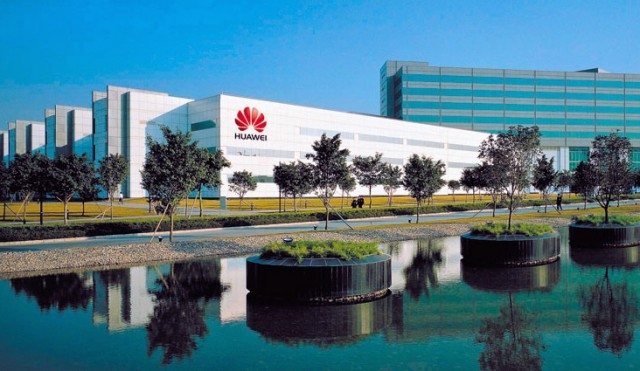 Having Huawei around is a security risk, says the US

The US State Department warned the UK about the long-term impact of doing business with Huawei after a local council approved the latter's $1.24 billion chip research and manufacturing facility in Cambridgeshire.

Less than 24 hours after district councilors of South Cambridgeshire voted nine to one in favor of the facility, the US State Department repeated warnings that Huawei is linked to the Chinese Communist Party (CCP) and poses a national security threat.

Calling Huawei an "untrusted company," the US warned all countries, particularly its allies and partners like the United Kingdom, that Huawei is an "untrusted" company and should not be given access to sensitive information.

The US claimed that the CCP acquires technology and intellectual property through collaboration, deception, and joint research, investment, and outright theft.

Experts believe that Huawei would be forced to hand over network data to the Chinese government if asked due to the country's espionage and national security laws.

Huawei has denied accusations that it passes data to Beijing, claiming that it operates independently.

Former UK prime minister Tony Blair said that his country would ultimately side with the US over Huawei.

Huawei plans to employ 300 to 400 people at the lab, which would be used to develop and manufacture optoelectronic chips and other equipment that hastens internet data transmission.